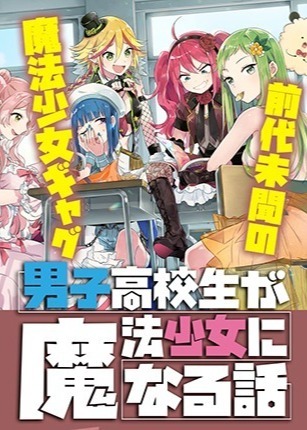 If you're looking for manga similar to Danshi Koukousei ga Mahou Shoujo ni Naru Hanashi, you might like these titles.

Momo loves ribbons, the colour pink, and many other things which better suit girls with delicate figures. Yukino, his best friend, was his only support and was also the only person he could enjoy cute things with but even their relationship had broken down... While Momo was in the depths of despair, a voice whispers in his ears... "Shall I grant your wish? If you are willing to fight in this world then I will turn you into a girl."