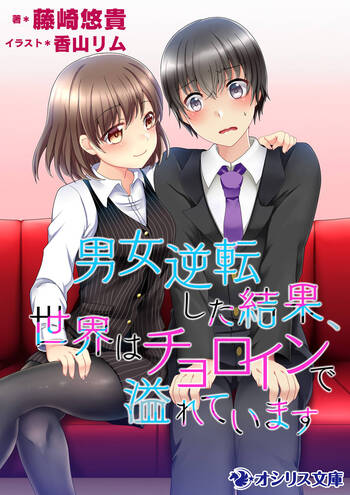 If you're looking for anime similar to Danjo Gyakuten shita Kekka, Sekai wa Choroin de Afureteimasu (Light Novel), you might like these titles.

Takeru and the rest of the gang head to the beach for some serious training, so you know what that means: tiny swimsuits, a giant octopus attack, and one promiscuous sleep-groper!