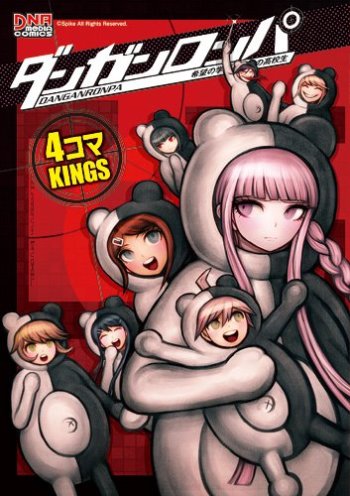 If you're looking for anime similar to Danganronpa - Academy of Hope and High School of Despair 4-koma Kings, you might like these titles.

Asuto Inamori's soccer club is disbanded after the school's soccer field is destroyed. He and friends go to Tokyo to attend Raimon Junior High to play soccer.