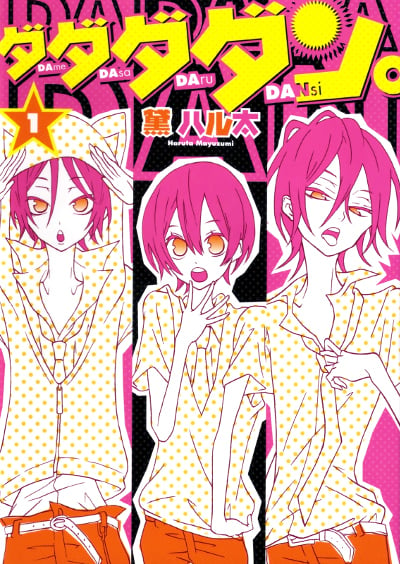 For most people, wearing glasses is a necessity for clear sight, but for four young girls, their spectacles mean so much more. From a teenage girl wearing her glasses with pride and a top idol who uses hers to disguise herself as a regular person, to a couple whose bent frames bring them closer together, a good pair of glasses can not only open your eyes, but also open your heart.