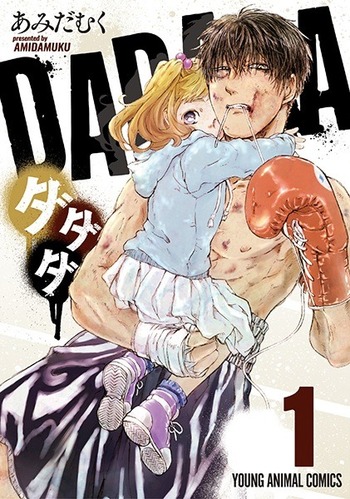 After defeating Black Shaft's makeshift Team USA and proving their worth to the Shadow Clan, Team Golden Japan Jr. will finally enter the World Jr. Boxing Tournament. In order to fulfill their goal of a perfect victory they'll have to take on teams from countries like Mexico, Italy, France, Germany, and the mysterious and godlike Team Greece.