Crown of the Deep Green - Recommendations 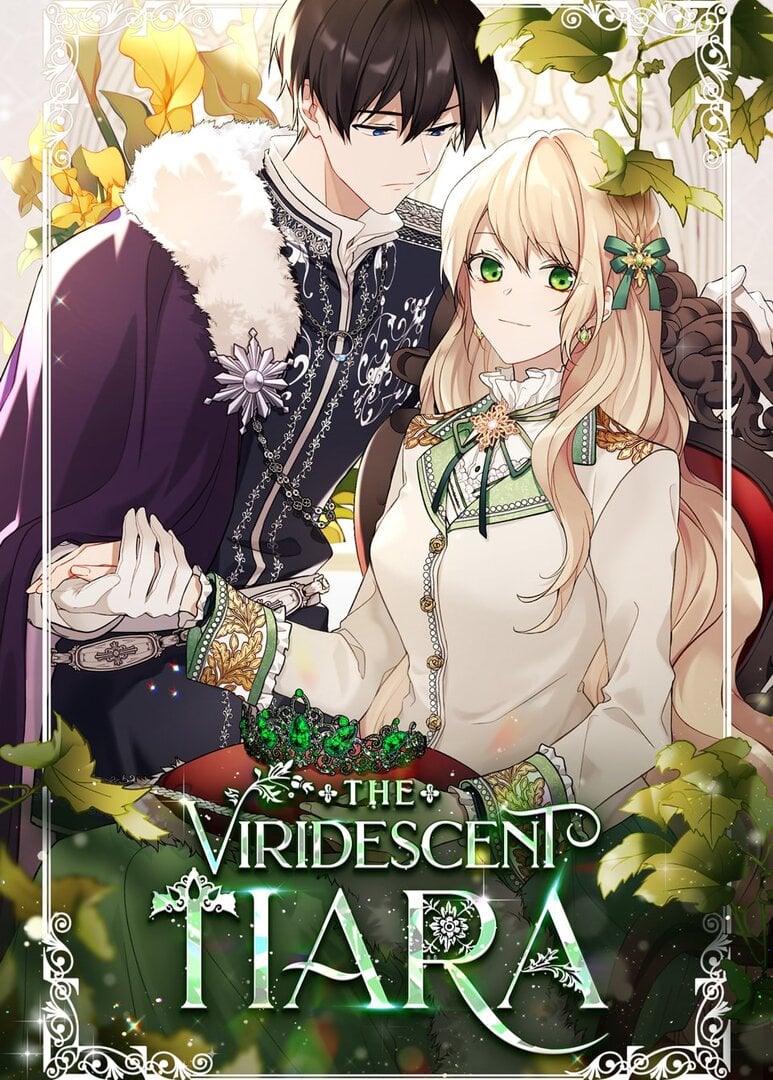 If you're looking for manga similar to Crown of the Deep Green, you might like these titles.

Beware of the Brothers!

Hari got adopted by Duke Erenst at 7 years old when she lost her mother. Even though she received all kinds of persecution by the three Erenst sons, she could finally escape that blood-and-tear inducing life when she was about to get married. But what is this? When I woke up from my sleep, I'm back to that hellish childhood! Is this a dream?! Hmph. If I can't wake up from this dream, I'll at least live without too much consideration for others now! Just like that, Hari decided to go astray.

Similar MC's personality wise and also screams sister complex as we so far know that the sister is the female lead and the brother is the male lead. Both not recommended for those who dislike incesty stories which both of these seem to be. Although to be fair in both stories the siblings are not technically related by blood.

Both female MCs assume the role of adopted daughters of powerful houses, but they were never accepted by their brothers as part of the family. The MCs continue to gain their approval, and the brothers finally acknowledge them. But not as siblings, but as something else...?

I reincarnated into a romance fantasy novel written 10 years ago. On top of that, I became the villainess, Ayla, who cursed the female lead and was killed by the male lead. "Then, won’t it be enough if I don’t become a villain? I’ll live this life playing around like a jobless millionaire!” However… Before long, the days began to repeat because I didn’t act like the original villainess, Ayla. “Please stop Ruph…. The solution is simple. Become a real villainess. Riches, power, glory and men, you can have everything. If you want, you can even steal the crown and place it on your own head.” The seemingly dangerous and mysterious man spoke sweet, demon-like words into my ears. Can Ayla really become a real villainess in order to stop Ruph?Villainess maker, the devil’s captivating class to create a real ‘villainess’, has begun.

In both of these stories, the main character is isekai'd into her own story that she, herself wrote a long time ago

Trapped in a Webnovel as a Good-for-Nothing

I was awake working all night the same as usual, fell asleep, and woke up possessing the villain in the web novel I was reading. "Well, this is a common cliché. According to the story, I will die. So I must find another way." The first way to survive when I am possessing the crazy villain in the novel: 'I create many people who are on my side'. The second way: 'I become strong enough to protect myself'. The third way: 'I will never be friendly with that proud crazy returner'. But before I possessed him, the master of this body already made a mess. "I can use money and kill the returner who doesn't have his power yet? Are you crazy? Who will stop the evil overlord then?" Yoo-Sung Choi who is possessing the evil villain wants to live comfortably rather than becoming the most powerful.

I Picked up the Second Male Lead After the Ending

Summoned into her favorite novel as the infamous Duchess Roselia Chade, Haena is bathed in riches, power, and a family of her own. Life couldn’t be better, save for the small detail that her beloved stepson, Einspanner Chade, is also the evil mastermind destined to kill her. At this point in the story Ein is still just an adorable child yet to reach his cruel awakening, and so Roselia is determined to stop him from becoming a ruthless killer. But with the duke getting in her way and trying to poison his own son, safely raising a child that was primed for villainy may prove harder than she originally thought. The survival of both mother and child depends on whether Roselia can successfully rewrite their tragic ending.

My Lady, Please Become My Heroine!

After dying from overwork in her previous life, Beth finds herself in the world of a novel she was reading. While she's reborn as an unimportant side-character, she ends up working for the house of the novel's villain, the strict Lady Claire. There, she witnesses first-hand the abuse and negligence a young Claire goes through, and decides to stop her from becoming a main character!

The Terminally Ill Side Character Inside of a Martial Arts Novel

I turned into Jo Yeon, the short lived sister of the male lead in the martial arts novel, bound to be sold. “Why don’t you want anything from me?” Occasionally he asked me that as if he couldn’t understand. At that time, my answer was consistent. “Because I don’t want anything.” But he brought me a lot of things despite my answer.

I passed out after a day filled with misfortune. When I later opened my eyes, I was inside my favorite novel. Unfortunately, I was reincarnated as the villainess who was ruined after wreaking havoc due to her obsession with the male lead… That doesn’t matter! I won’t become a villainess, and will instead match my favorite character in this novel, the second male lead, with the heroine! But this is… harder than I imagined?!?!