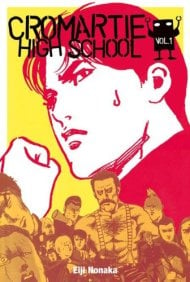 Kamiyama Takashi has just enrolled at Cromartie High School due to a promise with an old friend. There's just one problem: it's a school for delinquents! While Kamiyama automatically feels out of place, it doesn't help that his fellow students aren't just ordinary delinquents; there's a gorilla, a robot, and even a mysterious and silent man affectionately known as Freddie. In a school where having a nickname is a must to be taken seriously, where students eat bunches of pencils and where the delinquent leader of the first year students has a crippling case of motion sickness, there might just be a chance Kamiyama could enjoy his new life at Cromartie! 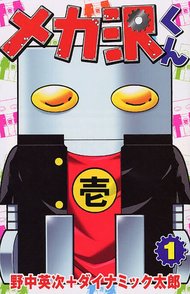 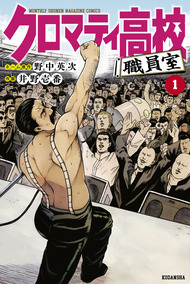 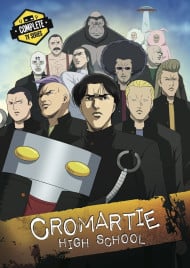