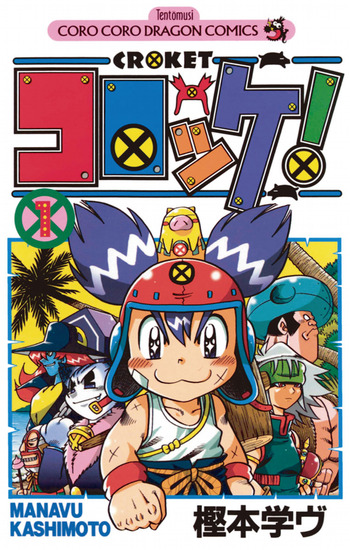 Chup and his friends' impossible adventure finally begins! With the evil merchant Vinegarr having taken away his hometown, Chup goes on a quest to pay him back a thousand fold. The world is a traditional fantasy setting, but many things are very modern. A comedy adventure unfolds in this casual fantasy world!

Join Mario and pals in crazy adventures inspired by the hit video games! This collection of short stories showcases the fan-favorite characters of the Super Mario Bros. world in new, unconventional and hilarious ways. Handpicked from years of Mario comics in Japan!