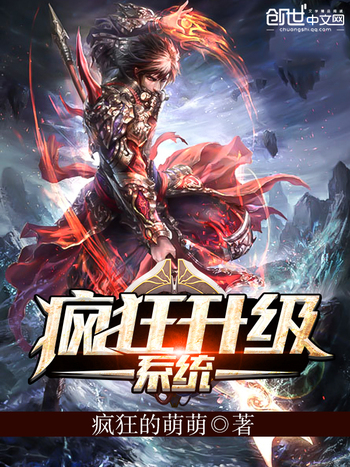 (574 Chapters in) This is the First Novel I'm reading, though I've read a lot of Manga.

Read this if you want:

Story is lighthearted and dramatic, but nothing too tense. There's lots of plothooks for future arcs which are examined in later chapters, allowing for surprises.

Characters are nice, its clear cut whether they're evil or not and the important ones have their own personalities.