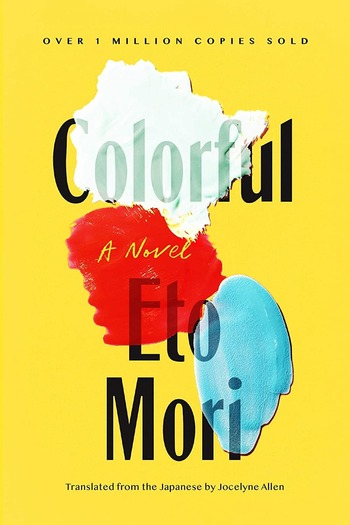 After a terrible experience in her past at the National Music Band Competition, Kumiko abandoned music once and for all. She starts her first year at Kitauji High School, she finds herself being roped back in. But their school's band is hopeless. There was a time where they had placed well in nationals, but now they can't even make it past their regional qualifiers. In the midst of all of this, Kumiko meets the last person she'd ever want to see again, Reina. Will Kitauji High manage to pull itself together with the day of the concert drawing ever closer?!

A 17-year-old girl who is trying to find her place in the world begins a new life with people completely unrelated to her at a traditional Japanese house named "Mayoiga" from where one can see the sea and feel the touch of warmth and nostalgia.

Houtarou Oreki is a self-proclaimed "energy-saver" - that is, he will not actively waste energy doing things that aren't necessary. Though he had no interest whatsoever in joining any clubs upon entering Kamiyama High School, he was commanded by his older sister Tomoe to enter the school's Classics Club, which was in danger of getting abolished as all previous members have graduated. Together with his old friends Satoshi Fukube and Mayaka Ibara, as well as the elegantly ladylike and curiously inquisitive Eru Chitanda, the newly reformed Classics Club find themselves involved in all sorts of mystery-solving escapades. Houtarou soon finds out that the Classics Club, as Tomoe has promised, is actually "quite interesting".