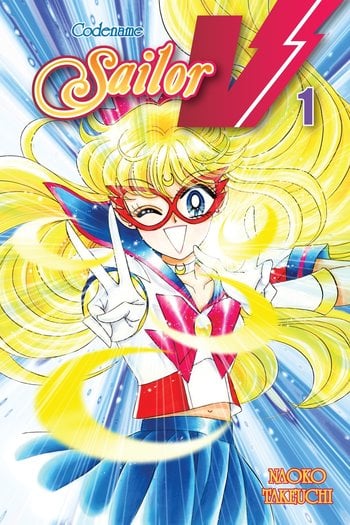 Amanogawa town, a peaceful country town but now it's in crisis. Demons are attacking and are making people's hearts filled with pain. Suddenly, a cute pretty girl dressed in a magical girl's costume appears. However, But her true identity is a 88-year-old grandma! At the time demons attack, I will use my custom-made 'daikon radish' (magic stick) combine with my own power to launch purify magic .........