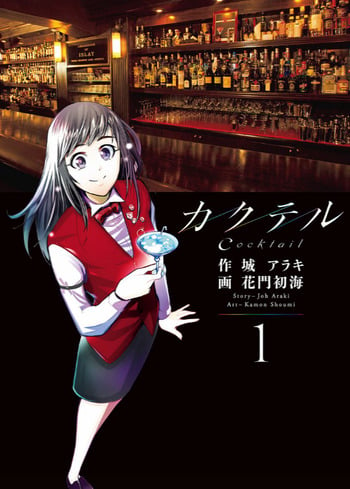 A series of rather comedic stories about an eponymous bar, its owner, two regular patrons, and the oddballs that stroll through its doors.

By chance, ordinary salaryman Hiyoshi ends up becoming a drinking buddy to his admired senpai from work, Tsukizawa-san. However, all the drinkeries that Tsukizawa-san brings him to are weird places...!? An adult love comedy featuring drinking spots that exist in real life!