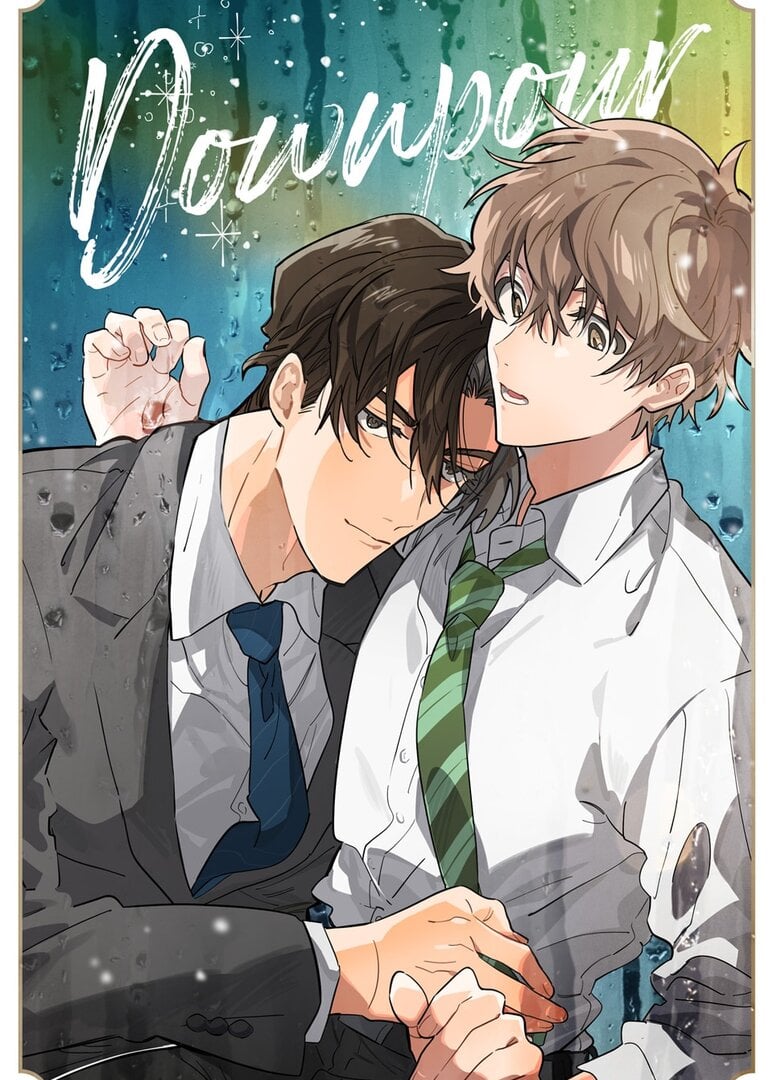 It's the first day of the new school year and Juhyun... Well, he's not exactly enthused. In fact, the only things on his mind are girls. The girls at his school, to be specific. Jigoo, on the other hand, wakes up early and gets ready and stops by Juhyun's home on the way to school. And, as it turns out, Jigoo might not be as interested in girls as Juhyun is. Juhyun is about to find out that some secrets are hard to keep quiet. And sometimes, everyone needs a little help.

One is a harmless yet capable assistant, another is a grumpy but handsome no-longer-famous young celebrity. Two of them thoughtlessly form a boss-subordinate relationship. Lin Cheng Feng thought he was just Zhuo Bu Fan's assistant, while Zhuo Bu Fan considers him to be a substitute for a beloved pet, to be captured and pampered. This is the beginning of the Leopard male's observation diary on his little Sparrow...

Han Soo-Bum has nothing to lose. Dying seems to be the solution to all his problems. How hard can it be to kill himself? Unless he gets abducted by a hot guy Lee Hyuk Soo running from the law who has been falsely accused. Where will they run to, and what are these feelings blooming inside our fugitive’s heart?

Emperor, Stay Here, Your Knight's Getting off Work

The guard leader Leon, who appreciates a good work-life balance, and Emperor Oso, who wants to spend all his time with Leon. Will these two ever escape their current employer-employee relationship?

Second Season of For Your Love.