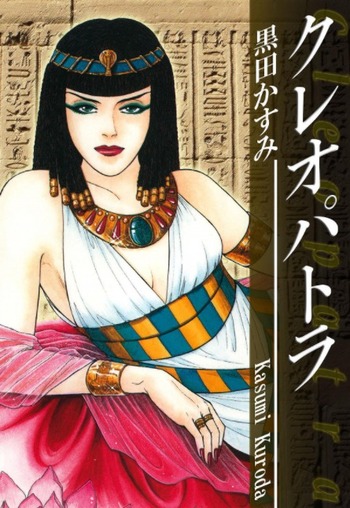 The tragedy of young King Tutankhamun and Queen Ankhesenamun in ancient Egypt, locked in a power struggle over politics and religion.