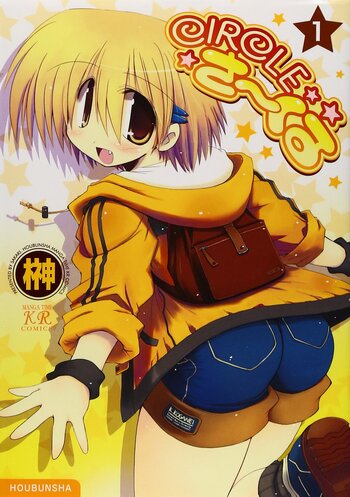 Asuka is a high school student who sees the apparition of a dead student named Haruka, asking Asuka to find her body. As the story progresses, Asuka and her friends attempt to find the eight scattered pieces of Haruka's corpse in the school, and learn more about the Red Person that is hunting them as they do so. The Red Person hunts students who are alone at school to kill them, and until they exit the school gates, the Red Person will keep appearing before them. When the Red Person kills a student, it scatters the student's body into eight pieces, and tasks another person to find the pieces in the school. If Asuka fails to find Haruka's body, the day will keep repeating and she and her friends will keep dying until they do.