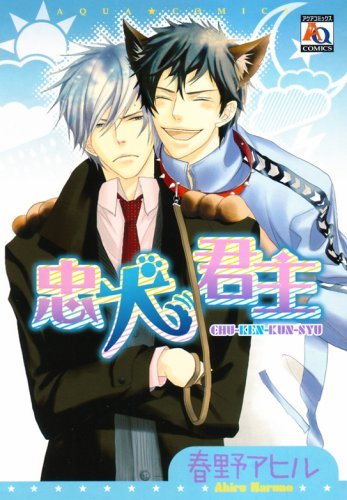 Kazuya and Yu are both in the swim club. One day, Kazuya smells and violently reacts to something that shouldn't exist at their school for elite alphas... An alpha who is an under-performer and an omega who's an overachiever.

The popular and rumored school idol Niko, is unlike his outward appearance. He's a cherry boy. One fine day, the public morals committee member Monaka says "be my partner" and suddenly attacks him! How will Niko react to his first time...!?

Ever since he was a kid, Morisaki Aki has been loved by the spirit of misfortune. And it's continued, even after he started high school! He is then coerced by his upperclassmen, Akabane and Tokunaga, into joining the gardening club. But as it turns out, that was just a cover for... the Loan Shark Club! He gets involved with upperclassmen that not even the teachers would want to cross. And thus begins his unfortunate high school life. However, unbeknownst to him, mysterious feelings begin to bloom. These three guys with their clashing personalities grow together to paint a bold graffiti tag of teenage angst!