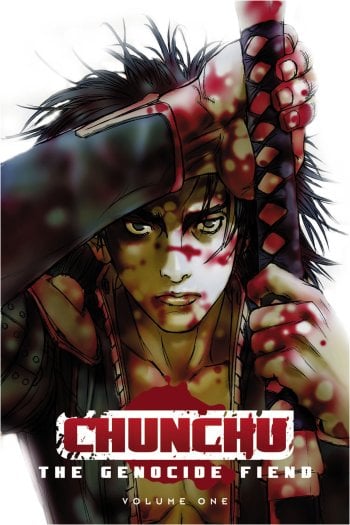 Angelique ~When the Heart Awakens~

An archaeological expedition finds the mummified bodies of Genghis Khan and his army somewhere in Mongolia. Unaware that the location is cursed, the explorers wake up the former ruler of the Mongolian empire. He warns the intruders that a large calamity will befall the world in one thousand days. The only ones who can prevent this from happening are three persons who bear wolf-shaped arrow scars. They must join forces and kill the "three emperors" so that the Khan's soul can once again sleep for a thousand years.