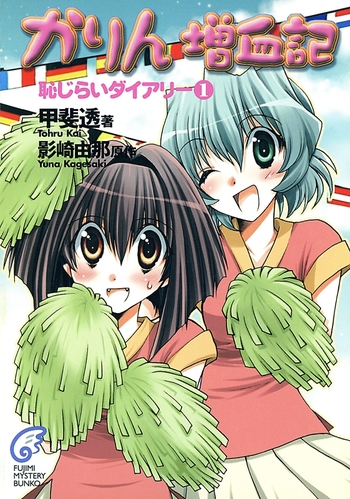 If you're looking for manga similar to Chibi Vampire: Shyness Diary (Light Novel), you might like these titles.

A collection of short stories based on Vampire Knight. A dying Rido reflects on his obsessive love for Juri; Kaname wants to reward Yuki for doing well on her studies with tutor Aido; the story of Sara’s first love; and other stories.

The apocalypse is not only near, but a certainty. Set before the event and the aftermath detailed by the hit manga, this stand-alone prequel light novel series chronicles the inexorable approach of the reign of vampires. Witness the trials of Guren Ichi­nose, who must hide his true strength even as he is trampled on at an academy for the insufferably privileged.