Cherry Magic! Thirty Years of Virginity Can Make You a Wizard?! - Recommendations 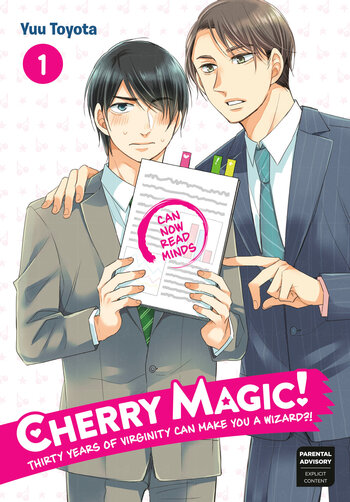 If you're looking for anime similar to Cherry Magic! Thirty Years of Virginity Can Make You a Wizard?!, you might like these titles.