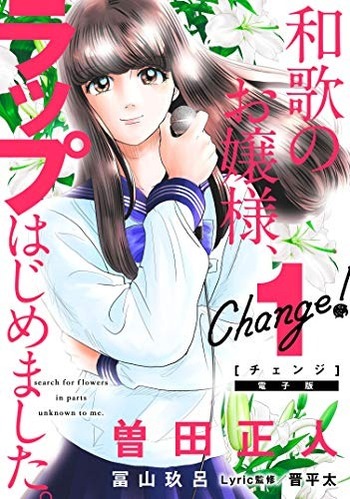 A story from Kousei and Tsubaki's childhood.

Reiji and Kasuga head out to Tokyo to become the "Gods of Rock", but they seem to always attract trouble. On their way, Ryou Hayama and Ran Fujii join them in their quest.

AK-69, the reigning emperor of the world of Japanese hip-hop, has toured all over the country of Japan... And that's precisely why the rapper knows the most delicious places in every area they go, as well as the drama that surrounds them. This is the saga of finding gourmet food that's so delicious, it brings you to tears!