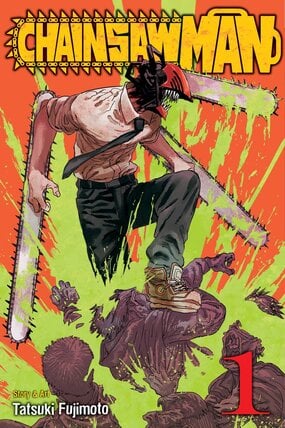 Spoiler:The story has a good pace making it easier to binge. The author also doesn't shy away from killing off characters which is a huge plus in my opinion because one of the huge problems that the shounen genre has shown is that they don't really like to take the risk of killing a character people may really love. Eg. Fairy Tail, the author acts like they'll kill a character then BAM they magically are alive (fairy tail spoiler: one of the characters being Gajeel), or they'll easily kill off the enemy team but not really the ally team making this manga even better. The art style is also so beautiful for one of the fight scenes it wasn't only the fighting that I loved about it but it was also the art style of that fight scene making me give it a 9/10. Ps, this was me trying so hard not to spoil it and this is my first review so I hope my review doesn't sound bad :) 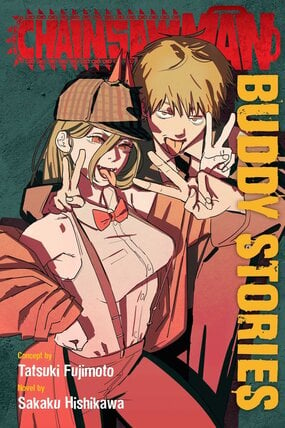 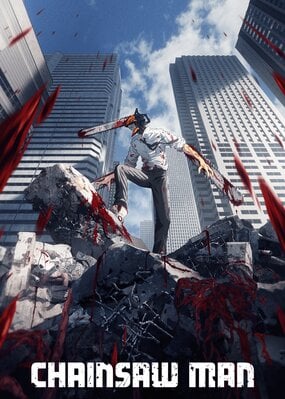