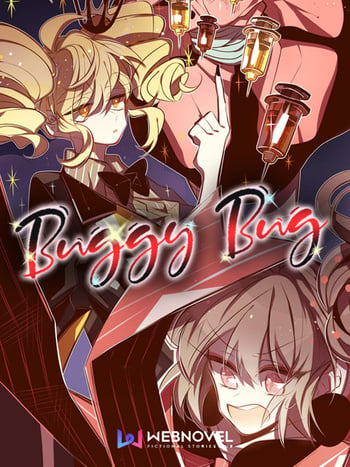 Did the World End Yet?

Magical School Girl saved the world before, but doesn't know if she should save it again after what she's been through. Would you if you were in her shoes?

12 candidates from Utopia battle for the ultimate title of "The Wise One". Will Joel be able to fight to the top to save his friend?

The Legend of Lady Mirror

Doppelgangers. Mice that take the form of humans. With murderous intent, the look-alikes and the originals are both pressured to fight in their own ways. After an ambiguous event in their life, Jin-Uk and So-Hee's love life has been shattered. While trying to reconcile with her, Ji-Suk meets her look-alike, and that's how this story starts. What will he do when he, too, has a look-alike destined to kill him? And what's the secret So-Hee will never tell?

The corrupted land of righteous people, a fantasy drama that takes place in the Neverlan Continent.

The Magical Girl Is Not In Love

The end is nigh... The last war that will determine the fate of the world...

Reverse Town resident Volt must uncoverthe secrets about his past to save humanity's future!!!

Shinyeo Lee killed a mountain god, hundreds of years ago. Now he must use the power he loathes to fight against a new threat.

Solgae and Ami sets off to find the missing Kite master. In the dangerous world where battle kites rule the sky. Will they find him and find out what happened?