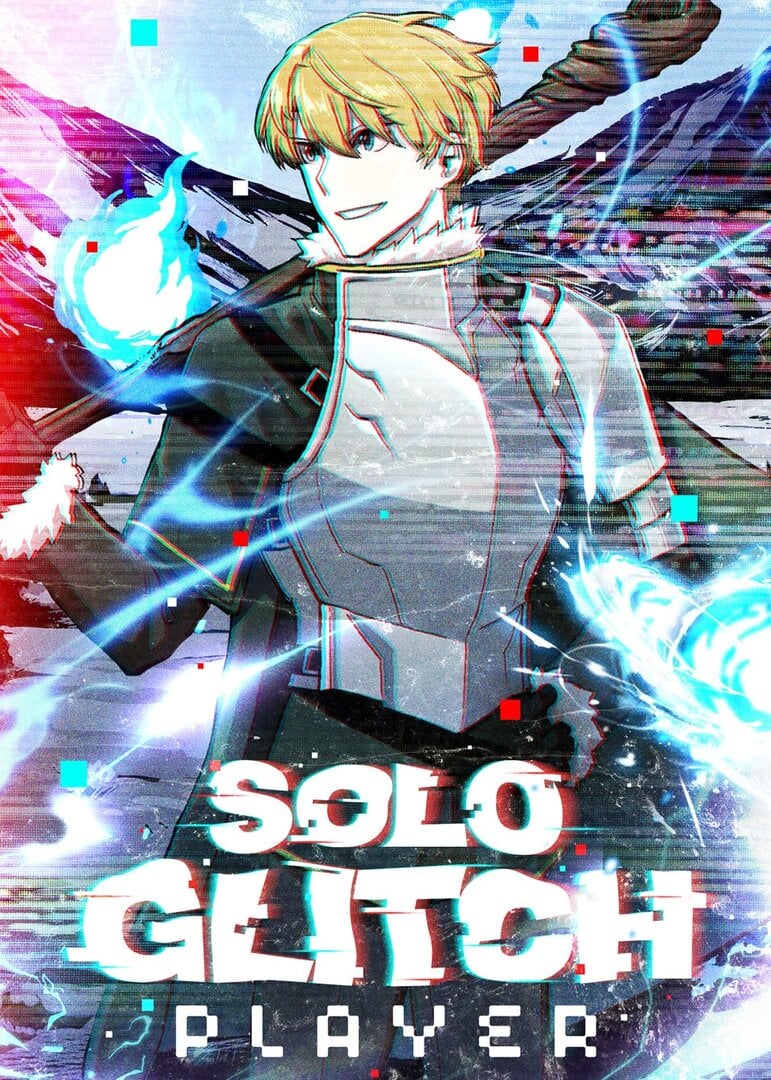 Sudden death after all-nighters and ridiculous amounts of work playing a game?! What greeted me after opening my eyes was the reality that I was in the world of <Paradiso>. And on top of that, I was stuck in the body of a perfectly vulgar, obese, extra of a lord. The worst of the worst. I reincarnated in Jared’s body! Dammit! All those protagonists in books or movies are born to stupidly well-off families, being raised with wealth and riches! “I’ll get to the top as soon as I can!” I’ll succeed and grow! Whether I use bugs or hacks, it’s all okay! The start of a challenging world of intense dieting and bug abuse begins now!

I honestly love this story, the mc isn't some indecisive fool/doormat like 90% of isekai stories but he isn't some cold hearted extremist either. He is willing and able to kill the bad guys but is also willing to help when he can. One of the main things that I like about this story is that the mc has a goal. The world is going to go to shit in a decade when the demon king resurrects (the start of the game) and he decides to conquer the continent to prepare. He makes a deal with an evil spirit to get Mind's Eye (basically gives him the ability to know another person's characteristics) and uses it to recruit powerful individuals to his growing nation. All the while continuing to strengthen himself, something most similar stories neglect. The art style is pretty good, I don't know why other reviews are giving it such low scores. The characters themselves are pretty funny and somewhat interesting. Aside from the mc's mother dying and one girl who was sold off as a slave, there haven't been any extreme edgy/sad backstories, something that is overused is this types of stories.  Overall, if you want a cheerful, good guy conquers the world type story then give it a try. (Sorry if this review sucks, I've never reviewed anything before but all the hateful reviews annoyed me)

(no spoilers)Ive wanted to read this for a long time but keept stalling it due to its cover. But it's a really good story reminds me off ''second life ranker'' due to his knowledge about the world/game.It also reminds me of ''Release that wich'' with its kingdom building story line. Story 8/10It starts off with a really good start that explains properly what the story is going to be about. It also amases me to see how the story advances in a really good pace. The chapters are long and not short which is pretty good.The only downside is that some of the fights are anticlimacticArt 9/10The art is pretty good for being an manhwa and has full colour wich is allways an +.It's really shows when you see sideline characters that are drawn better than other manhwas mc's. Characters 9/10The character developements here are just amasing. I dont want to go into detail so i dont spoil anything. But it's amasing to see how someone that you thought would be a nuisance just develope into one of the best characters. Overall 8.5 The story is good, the character developements are amasing, the art is top notch. So its more then a good read. (my bad for any misspelings or wrong grammars)

For some reason, I had subconsciously hoped that this story would be centered around insects. But it's not that type of bug that the title is referring to. It's referring to glitches in a video game, though several of these "bugs" are more about hidden information based on Jared's encyclopedic knowledge of the game and less about exploiting loopholes in the structure of the world (though some of them certainly are the latter). Unlike Kono Sekai ga Game dato Ore dake ga Shitte Iru, which uses a similar premise, none of the bugs are over-the-top or funny or exciting. In fact, they are presented in almost off-handed, tangential ways--more as a means to an end than a central hook. Similarly, Jared's "Mind's Eye" ability is claimed to be vital to much of feir success, but as you actually read through the story, the author barely focuses on Jared viewing people's stats or what feir decision-making process looks like as fe decides how to make use of such stats. We just know that fe does use it and that it's totally important. After all, there's no way fe could've gathered such a throng of uninteresting students and subordinates without feir "Mind's Eye" to guide fem. I also found it unclear as to who was making these quests which Jared is clearing. It wouldn't make sense for them to be quests from the original game, because in an actual video game, quests aren't aimed at or available to NPCs such as Jared's character. So does that mean that there is some sort of admin or god creating these quests specifically for Jared? Or do quests just auto-generate? Do other people get quests as well? And if so, are they just invisible to most people? Or since Jared was able to see feir own stats even before fe got the "Mind's Eye," does that mean everybody in this world can see their own stats and, by extension, their own quest screens? And if people can see their own quest screens, why does nobody talk about it? And if people can't see their own quest screens, then why could Jared (or why is fe the only one getting quests, if that's the case)? Obviously, fe's the protagonist, so fe can just do it, but that's a shitty non-reason. I really felt the shallowness of battle-oriented comics when reading this. Jared is quick to attack, and even kill, those who do wrong. Fe doesn't give a second thought about taking another human's life. Fe doesn't show any sense of remorse or internal struggle. Fe doesn't feel human. Or, I guess I should say, fe seems like the most callous and self-righteous type of human. On that note, why does this manhwa act as though fe needs a tragic backstory to want to save someone's life (ch. 8)? If fe knows fe's the only one who can save this person and it would only cost fem a few hours out of his day, it would be stranger for fem to turn feir back. But apparently, this manwha artist believes the default position for a hero is cruel disinterest and that fe should need a compelling motive to shake off that disregard for others. [Reviewed at chapter 20]