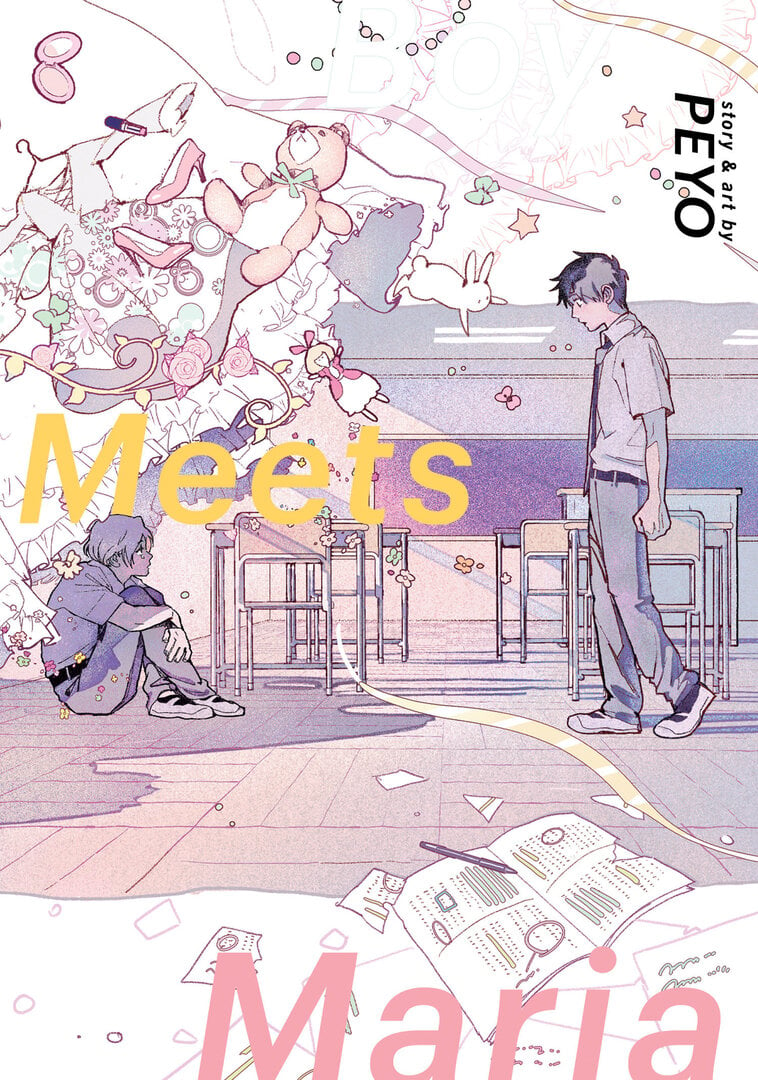 Wow it's really a very dark BL story guys. The main characters Arima and Taiga had pretty decent character developments. Basically the story goes is that Taiga is literally a happy go lucky teenager, who just was influenced by superheroes from a very young age and he badly wants to do acting because of this. He also lives with his dad (a hero too). He then meets Arima who did a stunning performance since he's part of the drama club at the school, Taiga surprisingly confesses and Arima rejects him. Taiga also mistakens him for a girl. Then the rest is the pair of them getting to know each other though their pasts.

I'm not gonna say much since it'll involve a lot of spoilers throughout the 6 chapters of the story and want to let everyone read the whole story for themselves. It's definitely one of those BL that would pierce your heart, that's all I'm gonna say..

This bl was the first ever Japanese manga to make me cry, so I applaud you for that. I love how this bl battles topics that I cant mention because of spoilers. I'll definitely be rereading this in the future.

How can I put in words what a masterpiece this is 🥺....it's so sad but yet it's so happy and I can't explain the feelings I have towards it...in all it's just a gorgeous romance ☺️