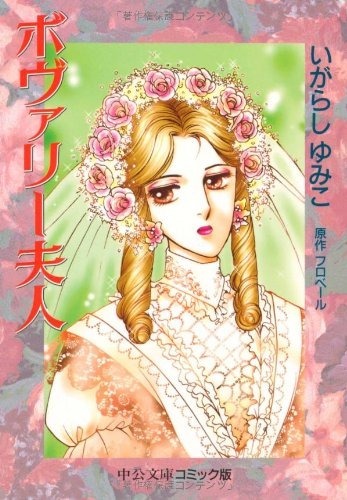 Jean Valjean, a starving man who commits an act that will haunt him for the rest of his life; Cosette, a young orphan girl; Javert, an obsessed policeman; Marius, a revolutionary who inspires the working classes. These unforgettable characters and more make up the cast of Victor Hugo’s classic novel, Les Misérables, renowned as one of the greatest works of Western literature.

In 19th-century France, Jean Valjean, who for decades has been hunted by the ruthless policeman Javert after breaking parole, agrees to care for a factory worker's daughter. The decision changes their lives forever.

On the very day of his wedding to the beautiful Mercedes, a young merchant sailor named Edmond Dantès is falsely imprisoned for life, laying to waste his plans of marriage and hard-earned fortune. Following several long years in prison he has managed to escape and reinvent himself as the mysterious Count of Monte Christo. It is the reign of Napoleon Bonaparte and the Count has been plotting his revenge on the three men who had him falsely imprisoned. With a new identity, an incredible education abroad and a vast fortune, has returned completely unrecognizable to those who had committed their crimes against him.

It’s the nineteenth century, France is in turmoil and Marguerite, the daughter of the Marquis of Gerbeaux, is working as a weaver to hide her noble lineage from Napoleon’s men. Her business takes her to the Port of Marseilles, where she meets a young, beautiful man and woman who look as if they’ve stepped out of a fine painting. Just as she’s about to leave, gunshots ring out—and the woman’s been hit! Marguerite saves the beautiful couple with her quick wits. But the man, Louis Jacques, seems more interested in Marguerite than his beautiful wife…even if he is still on his guard around her. Little does Marguerite know that her sensual, harrowing journey has just begun…