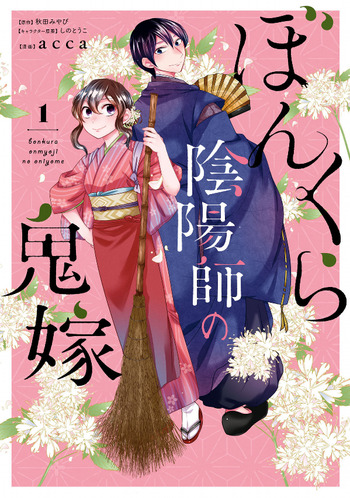 Rascal Does Not Dream (New)