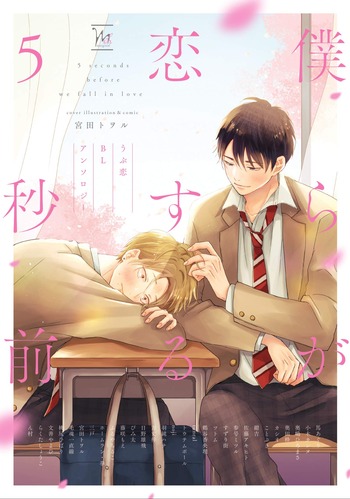 If you're looking for anime similar to Bokura ga Koisuru 5 Byou Mae: Ubu Koi BL Anthology, you might like these titles.