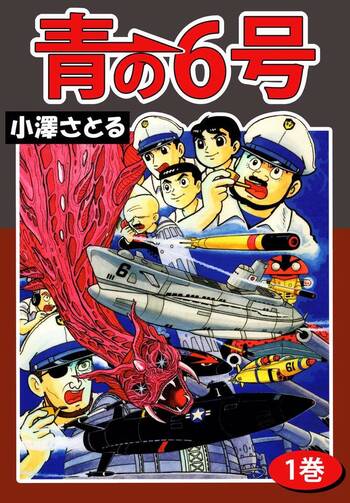 A recap episode of the first season of Aldnoah.Zero.

The final battle between the Earth Federation and the Principality of Zeon approaches as the White Base takes off into space, with Char's Zanzibar in hot pursuit. Amuro encounters a Newtype girl named Lalah Sune; they briefly connect, but soon Amuro discovers that she is linked to Char himself. As the war continues, Amuro realizes that the true evil that must be stopped isn't the Earth Federation or Zeon – it's the Zabi family. Amuro uses his Newtype abilities to go head to head with the Red Comet, but Char also has a mobile suit up his sleeve. Can White Base survive the final days of the war, or will the "white light" eliminate them all?

It is Universal Century 0079, a time when the Earth Federation and the Principality of Zeon are locked in a bitter war over independence. Having just completed the prototype mobile suits known as Gundam, the space colony Green Noah finds itself under attack from the enemy – inadvertently plunging fifteen-year-old Amuro Ray into the cockpit of a Gundam. Now assigned to the new assault carrier White Base, both Amuro and other Gundam pilots must survive the vicious battles of Zeon as the war rages on. Amuro will soon see the true nature of war; will it consume him, or awaken something from within?