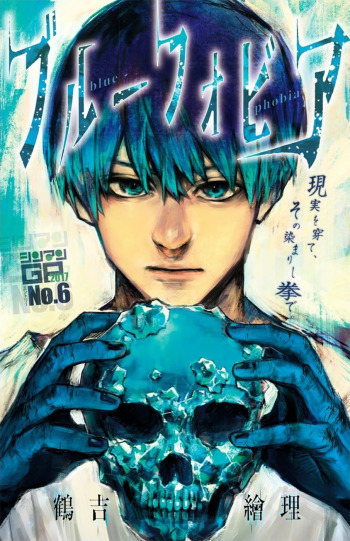 Yusaku, Kyoko, Hanae and the rest of the gang from the Ikkoku building are having a fantastic time aboard Shun's boat with plenty of beer to go around. But when Hanae inadvertently sinks the ship, the group finds themselves washed up on a deserted island beach, far from civilization. While Akemi, Yotsuya and Hanae are content to simply drink themselves to oblivion to pass the time, Shun and Yusaku focus on winning Kyoko's affections by catching the best haul of fish. Are the Ikkoku residents destined to live out the rest of their lives on this island?