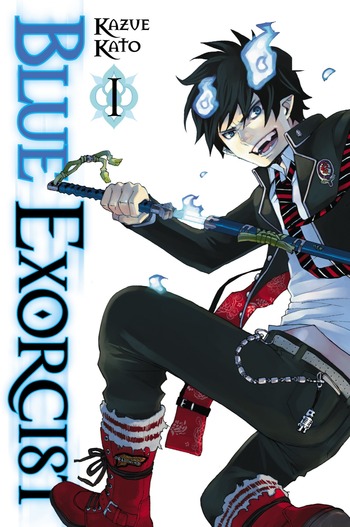 These manga focus on pairs of twins, whether it's solely the twins, or it includes twins as part of a relationship, ie a love triangle, as well as stories about parents raising twins. Twincest included too.

Must read manga for any beginning shounen manga aficionados