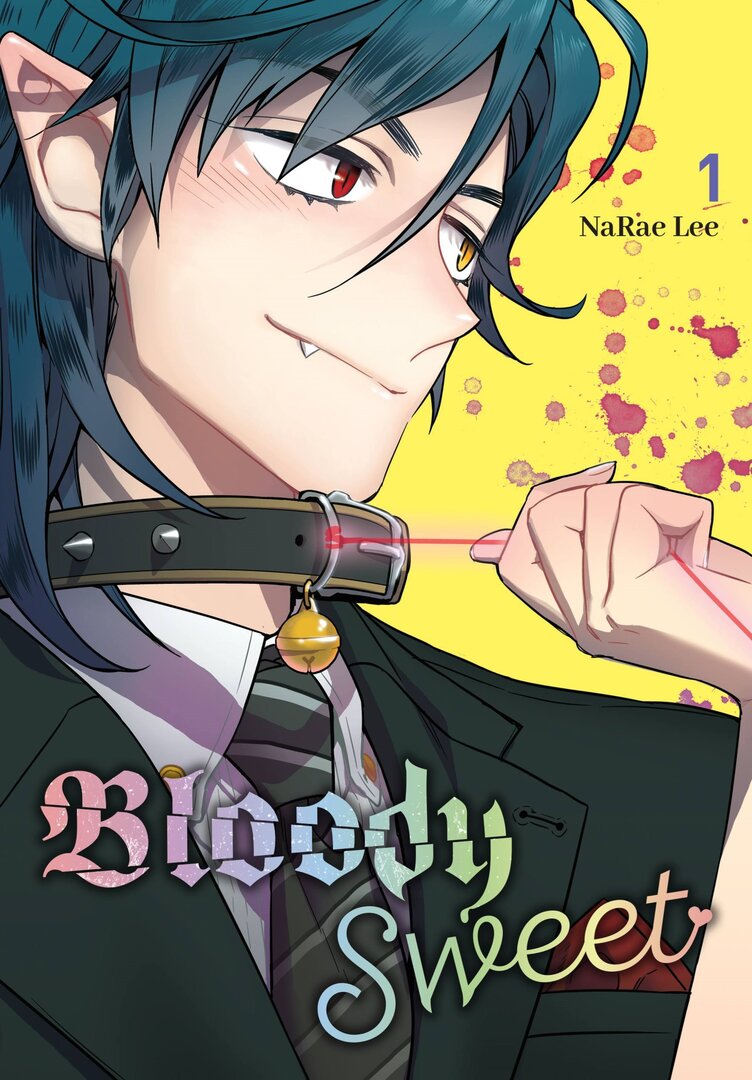 After transferring into a new school, a deaf girl, Shouko Nishimiya, is bullied by the popular Shouya Ishida. As Shouya continues to bully Shoko, the class turns its back on him. Shouko transfers and Shoya grows up as an outcast. Alone and depressed, the regretful Shouya finds Shouko to make amends.

Bungo and Alchemist: Gears of Judgement

The series follows a group of historic writers (all based on real people) who use their special abilities to rescue books that have been cursed by the “Taints,” an evil force. While its premise is fantastical, the series’ core focus will be on its characters, some of whom you may recognize, including Ryunosuke Akutagawa and H.P. Lovecraft.

Mahiru Shirota dislikes difficult things, preferring to live a simple life. But after rescuing a cat he names Kuro, life takes a turn for the complex. Kuro turns out to be a “Servamp”—a servant vampire—named Sleepy Ash, and the two form a contract. Kissing his simple life goodbye, Mahiru is pulled into the world of vampires, the seven deadly Servamps, and war. Life couldn't be more complicated!