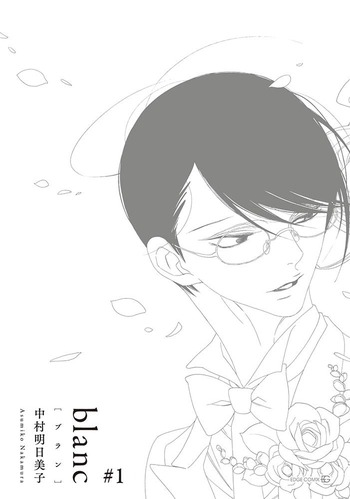 The near-last instalment of the Doukyuusei series fellas..... it has ended with the couple finally being able to be tgt HAPPILY after solving some inevitable conflicts within their families and respective lives. This baby is the icing on the cakes we've been blessed with y'all, there's a sequel titled Futarigurashi tho this one already wrapped things up perfectly👌. Kusakabe with a new hairdo and the two standing next to each other looking like equals in the last chapter... it's the utmost emotional relief you will feel after witnessing them moving past that rocky stage in their relationship my guys.

This manga is my personal favourite. It's simple, but it's charming and meaningful. One of my favorite things about Hikaru and Rihito's relationship is how they showed that distance doesn't matter when it comes to love. We've witnessed how serious and committed they are to each other and their relationship. They did, however, face difficulties in their relationships and eventually broke up. It was heartwarming to watch Hikaru come through for Rihito, as he usually does, and was supported by Rihito and Kumi san. I appreciated how realistic the depictions of prejudice, homophobia, and Rihito's fears of judgment and discrimination regarding their relationships were. It's also interesting that Nakamura Asumiko's highlighted some real-world issues, such as gay marriage administration.

Witnessing Hikaru and Rihito's struggles allowed them to mature and re-evaluate their lives, which made me moved to tears. Who would've guessed that Hikaru's chance encounter with Rihito, singing alone in the classroom, would change their lives? They were classmates and boyfriends and are now married. When they stepped out of the venue and put on the veils, I got teary-eyed, and I thought it was sweet that Hikaru composed a song for Rihito.