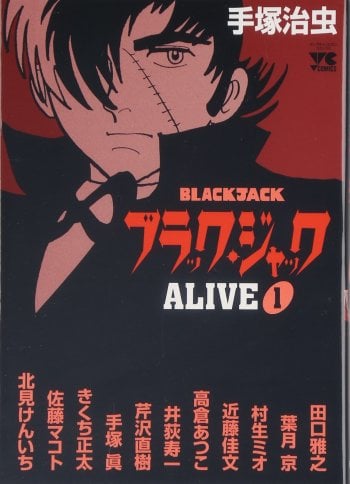 Culinary journalists Shirou Yamaoka and Yuko Kurita must prepare the menu that will represent the Touzai Newspaper on an upcoming competition against the Teito Newspaper. The theme: food that promotes longevity. For a better research, both journalists head to Okinawa, place with the highest life expectancy in Japan.

You're Under Arrest! OVA

Welcome to Bokuto Station, situated in the Bokuto precinct of Tokyo and home to the Traffic Department and its hard working staff, who have a mission to uphold law and order. Meet Miyuki and Natsumi, the top dogs of the precinct who are quite the opposites: one is quiet, timid and skilled with mechanics, and the other is loud, outgoing, strong and clumsy -- but they make one hell of a team.Follow the duo and the rest of Bokuta Station's staff in this lighthearted police drama where each day is a new and exciting event, and upholding the law might mean more than you'd think...