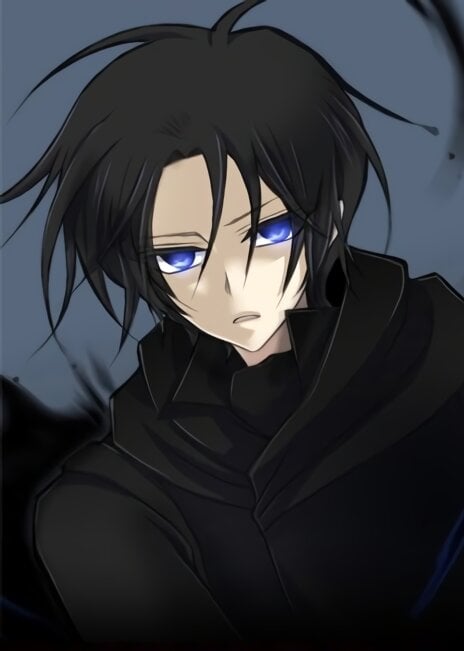 Aah Black haze, after The Tower of God (part 2) my most favorite manhua.

This is a story from a long, long time ago, a certain king discovered a door to another world and the king opened that door. The humans ran for their life because demons starter to pour out from this other world. Countless of humans died and the king pleaded to God. Suddenly a light appeared which drove the demons away and granted the humans special marks with special powers. It was like a gift from God, finally humans were able to fight of the demons. And so peace returned to the world once again.

But did you ever wonder? Was it really God who granted the kings wish?

In a world full of magicians and demons we meet Rood, a small blonde 15 year old, whose past is filled with mysteries. But what nobody knows, except his boss and the bosses secretary, is that as soon as he activate his magical powers he transforms into one of the most famous and powerful magicians of the country, Blow or otherwise known as the Black Magician.

Gifted with these powers at his young age he is part of one of the most famous magician guilds. Unfortunately Blow seems to receive the weirdest jobs of the guild. From getting an autograph, finding a lost puppy to delivering love letters, nothing is crazy enough. And now his latest mission is to make friends with a noble’s child named Lidusis on the prestigious magician’s school.

Rood transfers to the school to befriend this boy, but he can't seem to figure out why everybody shuns Lidusis and keeps calling him a monster. And to make matters even worse, there are demons secretly hiding around the school premises with some dark motives. Now Rood has to try and protect his new friends at this school all while trying to hide his secret identity.

So far not much is known about Rood`s past but if you have read the prologue and catch the hints in the story you know he has some mysterious dark history. Rood his background is real intriguing. The story has quite some comedy elements but it also changes often to a more serious and mostly action filled tone. So don't be put off by the first few chapters and think this is an ordinary magic school comedy.

The first several chapters are...well...unusual. I did like the design of Blow but the rest was a below standard. However the author’s style improves greatly and very quickly over the course of the manhua. There is not much to complain about the art style later on in the manhua. If you jump ahead 30 chapters you see it does not look anything like the very first chapter. The recent hiatus also seems to have improved his style considerably, or that is thanks to the efforts of Foxtoons. Just take a look at these gorgeous pictures. Chapter 103 contains the most beautiful (color) pictures I have seen so far in a webtoon/manga.

Now compare that to Shicmuon at the start of the series.

Rood is the main characters, gifted with powers but he has no ego and dislikes having all the attention pointed at him. He does not know anything about his past but it seems something dark and very bad has happened when he was younger. His last mission is to befriend the outcast Lidusis and despite hearing all kinds of warnings he is not deterred to befriend Lidusis, even if it means he will become an outcast.

Lidusis is the outcast of the school and does not want anybody getting close to him, despite that he will turn out to become a good friend of Rood and Dio. Thanks to both of them he grows from an outcast and quiet boy into a leading figure of the class.

Dio is a friendly but not so very clever boy who is the first to befriend Rood. Despite his warnings towards Rood about befriending Lidusis he will remain a friend of Rood and eventually a friend of Lidusis as well. And I can't reveal any spoilers but he is so damn cute later on in the story. Yes I’m a guy, but just wait till you are that far into the story!

Shicmuon is the rival of the Black Magician. Shicmuon is a top grade magician just like Blow/Rood but he does not hesitate to sacrifice a few people if it means he can have a good fight. Shicmuon is one of the people who seem to have some connection to Rood's past which is a reason why he hunts Blow so fiercely.

Master of Opion, Rood's boss whose name is as of yet unknown. He has saved Rood when he was young and raised him ever since.

Overall this manhua is a great mix of comedy and action. The story is very intriguing and the art is pretty good when you can get past the very first chapters. This manhua definitely deserves more attention (readers). It does not fail to keep you captivated.

Do note that since a week or two the story is on hiatus, the authors have issues with their publisher T.Tale. It would be a great loss if this story doesn't continue so let’s all hope the authors will find another way to publish their story.

Blow aska: Will you read or die? 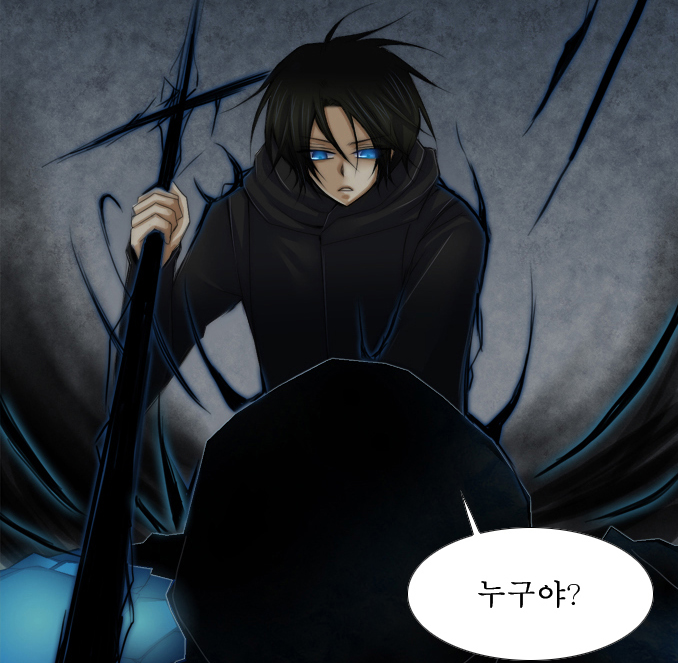 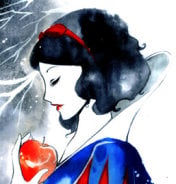 Black Haze is an interesting webtoon. It's, from what I hear, a challenge webtoon on Naver not an 'official' one and you can really tell just from the first chapter. The awkwardness of the first few chapters and really everything in general didn't draw me in and I had actually considered dropping it. However it does hit its stride around the 11th chapter and got better every single following one until I can safely say this is one of my most anticipated webtoons to read.

I must first of all state that the art isn't the best. There are worse styles out there but this is slightly bad, especially at the beginning. It's not that it has gotten dramatically better in the recent chapters but I probably just got used to it and don't notice it as much now. It's just the way some panels have sometimes distorted faces and bodies; most notably the first closeup of one particular character. There are times when I wonder why the artist chose that particular angle because all the features of that character looks weird and some birds-eye view of characters...well, what can I say? The artist probably doesn't have experience with drawing people at certain positions but that is always solved with experience and I expect they would improve as they continue with this.

Plus, while I do love the webtoon, I have to admit it hasn't the most original plot in the beginning. In fact, I can sum it up in one sentence: a way OP boy goes to school because of a mission to befriend another boy. While I don't want to spoil anything, I can say thankfully something greater is involved.

Now, what it excels in is its characters; or rather, its main character. He is just so sassy and calculative and just all round awesome. Bar none one of my favourite characters ever. But, honestly, I never got invested in him until approximately the 11th chapter. Can you see the trend now? Haha. Until that chapter he was just an boringly perfect OP character who just wasn't compelling or charismatic in any way or form. But then that chapter arrived and he just flourished. I'm not sure what had happened to the author but man I am glad for it.

The humour at first was quite contrived and forced and while I did quirk a smile every now and then, I wasn't impressed with his attempt with comedy. And then the 11th chapter and the following chapters. You guessed it, it also dramatically improved. And most of the comedy came from the main, so you can see the connection there.

Overall Black Haze has a lot of potential and I look forward to seeing its progress to hopefully becoming an 'offical' webtoon! I recommend everyone to read it!

This is by far one of my favorites. When I first started reading it, I thought it was going to be one of those works that never explains any of its mysterious aspects and just expects the reader to forget about any plot holes. However this is NOT one of those series. All of the mysterous things and plot points get explained as the story goes on, and in a way that doesn't feel forced. It's nicely paced, with unique characters that each get their own back story explained at a time when it makes sense for the plot. The plot is not predictable, you never really know what's going to happen next, but it never seems unresonable when it does. It also has an OP MC and a darker plot, which I really enjoyed.

i read manga/manwha for the art and honestly, i didnt enjoy the art all that much so i wasnt able to get verry far into the manga. but from the reviews i have red it is pritty good so i will try and keep the peace by giving it a good score.