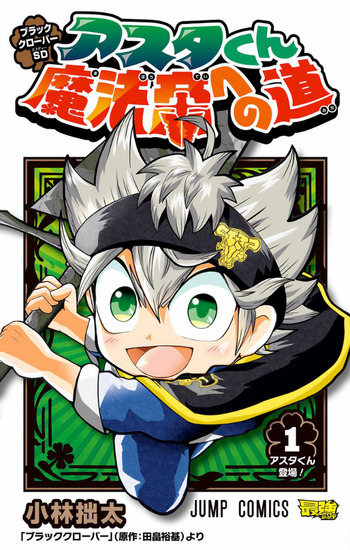 If you're looking for manga similar to Black Clover SD: Asta-kun Mahou Tei e no Michi, you might like these titles.

Modern day Japan… a peaceful country with no violence, and surely with more than enough food and water! Having no use for their ultimate assassination technique 'Hokuto Shinken,' Kenshin and his brothers have a hard time adapting to everyday society (Just ask their neighbors!). With or without food and water, every day is a struggle to survive in the urban jungle of Tokyo…? At least there's lots of fun along the way.