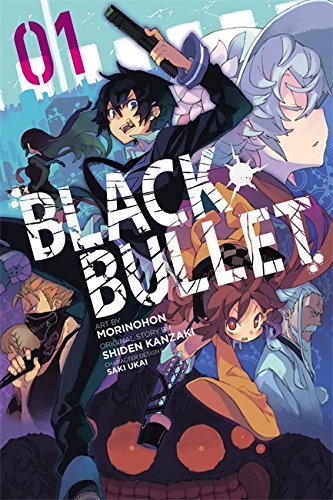 This is going to be a quick short review because this is from my phone at work which is about to die.

The last three chapters of the series and by three chapters I mean chapters 19 to 25 seemed extremely rushed and there's a bunch missing like the final shot killing the gaster level 5, all that stuff is missing. Then it goes into some weirdo ball that they don't explain I guess the manga isn't meant to be read alone and is meant to be read in conjunction with the light novel which in my opinion then makes the manga moot, it's stupid to have the manga without having the entire story explained. Anyway it's worth one good read maybe, it's alright it's not bad it's not great, it's mediocre that's why it gets a mediocre score.