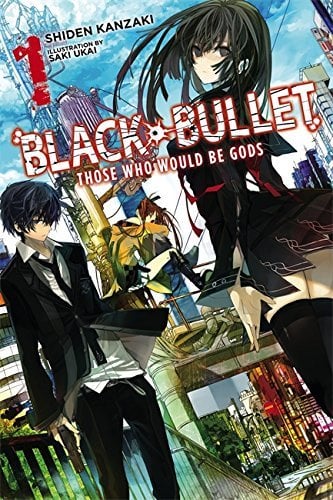 Twilight of the Cockroaches

In a trashy bachelor pad lived a colony of roaches who are able to roam freely for food or for games. Because of the homeowner being gentle with the roaches, they have no fear of traps, spray, or being stepped on. However when the homeowner starts bringing over a woman over, life starts to change for the roaches who are already living an easy life.

In 2086, Earth's axis tilted 90 degrees and after three years span, approximately ten billion people died. One million colonists who had moved to the moon prior to the disaster escaped what later became known as "The Great Fall". At the moon, they established the Panhuman World Government (PWG) and organized the recolonization of the world. Seven locations were chosen for cities as starting points for this massive project. To guarantee their authority over the new colonies, the PWG built a highly advanced defense system on the moon called Olympos-System. In 2136, the lunar government perished due to an unknown virus brought to the moon by a meteor, but the automated Olympos-System remained active and has a life span of about 200 years. It is 2190 and some of the Seven Cities wage wars against each other. Two talented military strategists from opposing cities rise to confront each other.