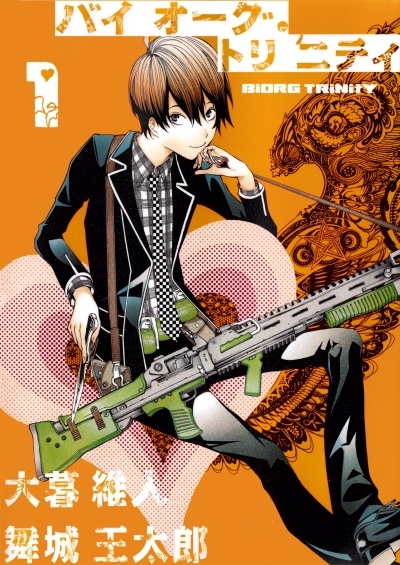 In Saitama's early days, before he lost all his hair and came to acquire his iconic superhero suit, he lived in a shady apartment complex run by a cranky old woman. When he discovers the kindly old tailor who mends his clothes is being exploited by a loan shark, Saitama leaps into action - only to discover the culprits who have been terrorizing the town are his very own neighbors! Can Saitama resolve this situation peacefully, or are neighborly relations in his building about to take a violent nosedive?

Genos, determined as ever to find out the secret of Saitama's strength, begins stalking him and analyzing the food he eats. Saitama, annoyed to find one of his french fries missing, blames an "innocent" criminal instead. Later on, Sonic is saved by a baby boar while training in the forest, Bang unsuccessfully attempts to convince Saitama and Genos to join his dojo by using free meat as bait, and an ex-hero called the Serial Bomber plants a bomb on a train while Fubuki and Genos are riding it. Finally, a trip to the hot springs turns into a murder mystery when Zombieman is found dead on the floor!

Japan, present day: Alien Invaders are everywhere, taking over peoples' bodies. Fighting them is Isuzu Ayane, an introverted young girl with the ability to control powerful dimensional Gates. Under the guidance of Kageyama Reiji, a mysterious businessman, she battles Invaders and recruits new Gate Keepers. Will she and her new comrades be able to save the earth?