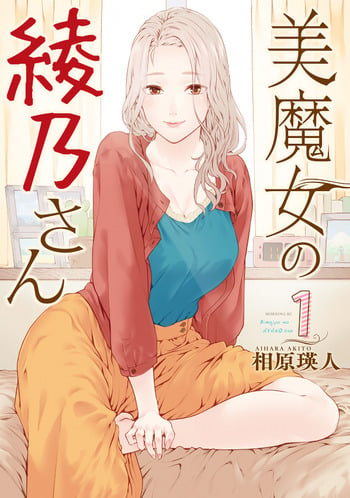 Follow Okita Kyouko, your darling housewife who has only recently moved into a new town, while she tries to adjust to her fairly new married life with certain quirks and encounters with neighbors along the way. 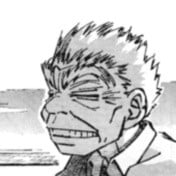 Super-negative girl Akira is a self-proclaimed internet idol in her own blog and she refuses to go to school. After some convincing and persuasion from her friends, she decides to find herself a goal: to become a professional voice actress. Now she must attempt to enter the real world and lead a "normal" schoolgirl life. Will she make it?

Atsushi failed to get into university and in order to attend prep school in Tokyo, decided to freeload in apartment of his uncle Makio. In an atmosphere of living together and with uncle having suspiciously trained and very beautiful body...

22-year-old Reina Todoroki inherits her father's bright pink Porsche Carrera RS upon his sudden death. She knows practically nothing about this Porsche, much less how to drive them! Reina wants to honor her father's memory through the car he'd taken care of in his final years, but first she has to learn how to drive stick...

Who needs dialog when you're this cute? The beautiful (but unlucky) Momoko, the cool, collected Shibumi, and the refreshingly innocent Mayumi star in a "silent manga." No speeches, no dialog! Just pictures, sound effects, and three high school girls living their daily lives.

A crazy manga about Minako, a young and beautiful woman living alone with her cat, Moeko. And ahegao. There's also ahegao.