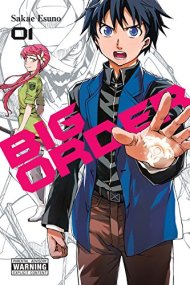 A really good manga with an origanal plot and story. It has some similarities with Future diaries but in a good way showing again a red head yandere but this time an immortal one, a little Ecchi but for me that's not optional for a good manga or anime so.  I'm still serprised that this is not an anime yet 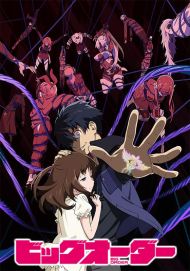 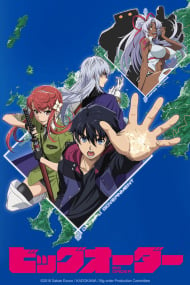