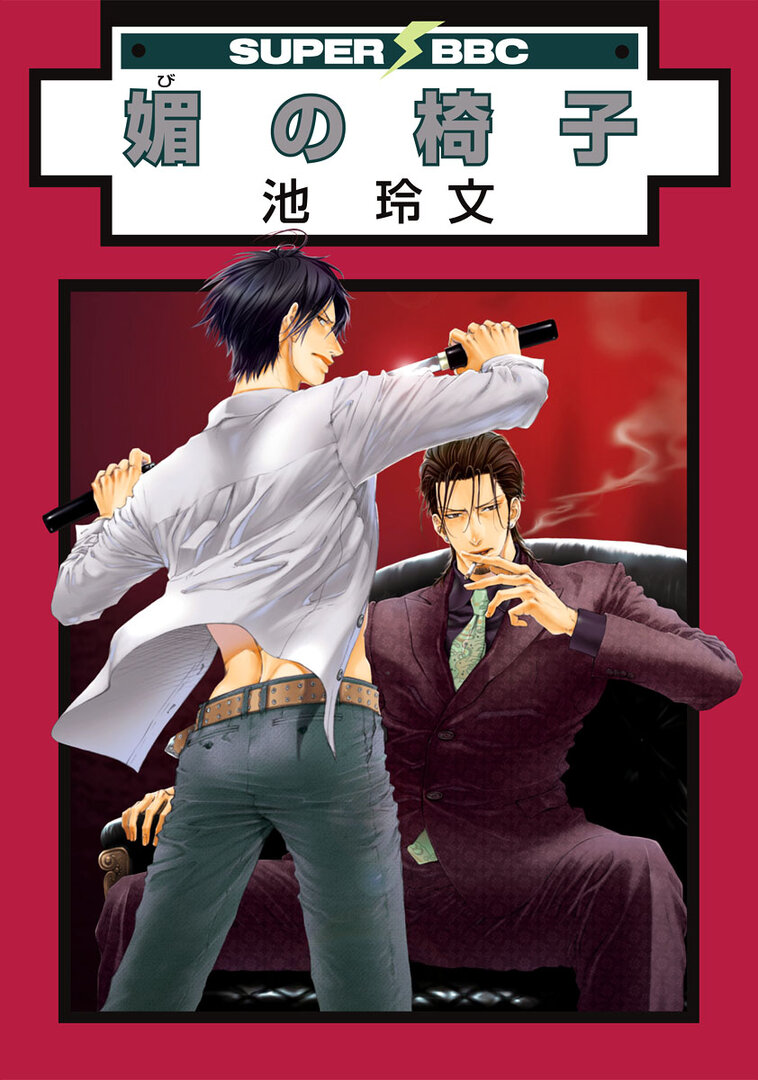 Both are yaoi manga that focus on the yakuza/underworld in general. In both manga, the uke is the main character and is the one who tends to initiate relationships.

Both are Yakuza BL, and therefore show aggressive depictions of smut. Adult relationships that are complicated by problems between groups or intergroup conflicts. The main characters relationships are those of a superior and a subordinate within the yakuza with the subordinate being extremely loyal to their superior. Both stories have several explicit scenes throughout the series.

Shou, the son of a gang member, became the right hand man of Taiki, the gang leader's son. On the way back from his high school entrance celebration, Shou runs into his long-time crush, Kunie, Taiki's cousin. Shou goes to Kunie's home on his request, but once there, Kunie asks him to become his. Shou refuses because of his allegiance to Taiki, but Kunie drugs Shou's drink and takes advantage of him!

Both are yaoi manga that focus on yakuza/gangs. Both have more serious tones and follow the uke's perspective as well.

A yakuza-run casino: part-timer Kikuchi is a hoodlum and a dealer. He’s being punished for getting Shintani involved in an embezzlement scheme. The one who ordered the punishment is the boss’s "woman," Sudou. The order is "Rape Kikuchi on video." Shintani steadfastly refuses this arbitrary command, but with the promise of Sudou taking him in his mouth, he might see his way to raping a sobbing Kikuchi... Raise the curtain and jump into the middle of a messy, underworld, three-way relationship!

While sitting in the waiting area, the receptionist, Kazama, appeared, full of neutral sexual appeal. "Onii-san, do you like to be bullied?" In fact, Mizushima has trauma regarding SM. He tried to resist but was forced by his ex-girlfriend, and now, he has to try resisting again, but this time against another man?!

Hagiwara joins a family lawyer working for the Yakuza on his decent into the darkness. After he gains the attention of his boss, Hagiwara slowly realizes that he not only enjoys the pain he *needs* it to feel real. And no matter who abuses him it not enough, not unless its one man giving him that pain...

High school playboy Tsuji can't understand why his best friend Mitsuse turns down girl after girl. When Mitsuse admits to having a crush on a male classmate, Tsuji is floored. Will he ever be able to look at his friend the same way again?

An unknown city in an unknown land. Demons infest the land, madness rules the streets. Money and greed control the people who prey on each other. The young use their flesh, the strong their violence and sly their wits, trying to reign over the city. The weak are raped. Pleasure is only for the strong. That is the law, however cruel. The game has begun. The question is who will bring it to an end.

College student Takafumi is kidnapped by mob boss Kidou. Takafumi is imprisoned on Kidou's estate, and is tied up and sexually harassed every day. Will he ever escape?