Beware of the Brothers! - Reviews 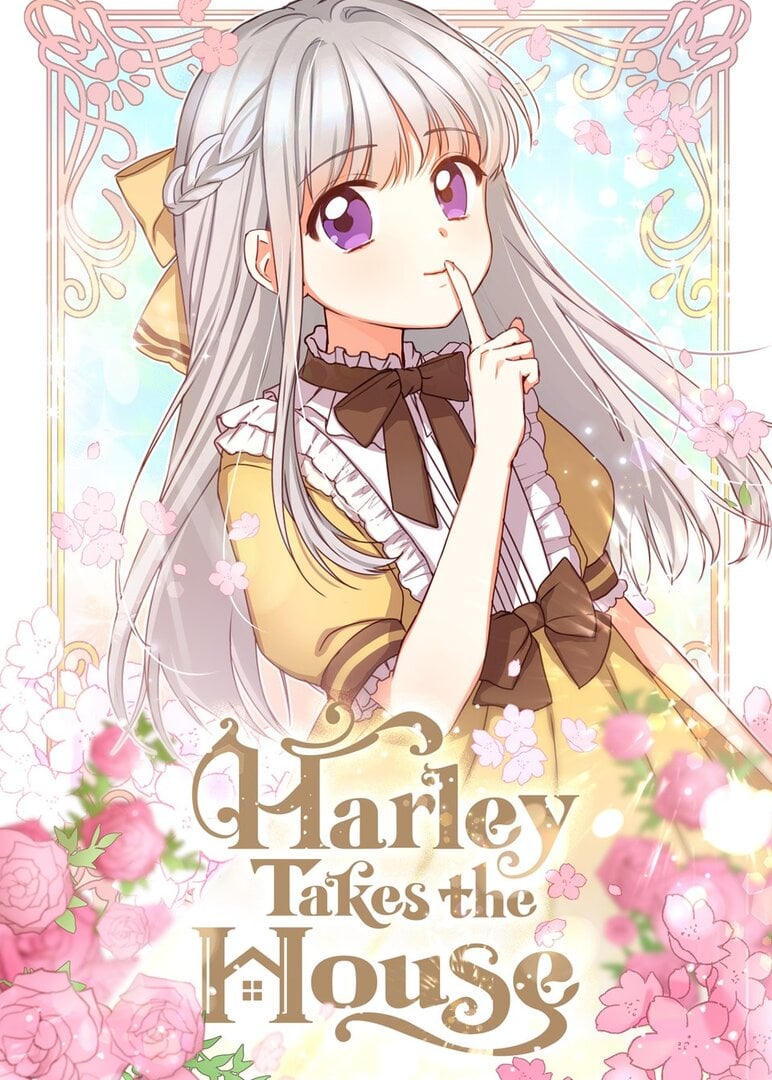 This strory is badly written. So she went back in time after having been bullied for 20 years by her brothers, you would expect 2 things : she gets revenge or she finds a way out. She will do none. Instead the author decides to go down drama lane and tragedy avenue just to shock the readers and keep them hooked.

There is no real substance to the story if you think about it. What is her goal? What has she been doing since she came back? She's just acting like a 7yo playing pranks. I wouldn't mind if it was a comedy and she got back at her brothers but now the abuse she went through is justified by the fact that the mom is crazy. Okay author so why did she go back in time again? Just to show us how much her brothers were suffering and that's why they bullied her? So what? Since when pain is a justification for abuse?

I feel like the author just wanted something tragic to happen and play on that. You can see that every chapter has some kind of tragic undertone and leads nowhere. What's the point of all this if she can't prevent her parents death or escape that hellish life? I feel no closure coming from it except the 14 yo girls who want to see her marrying her brother. And please go away with the "they are not blood related" bull. Actually i'm tired of these stories of adopted sibings who suddenly starts to develop feelings for each other even though they lived as siblings for years. And then because they aren't blood related it will be okay.

The webtoon is not bad, the art is nice and many people will enjoy it but i'm not one of them. 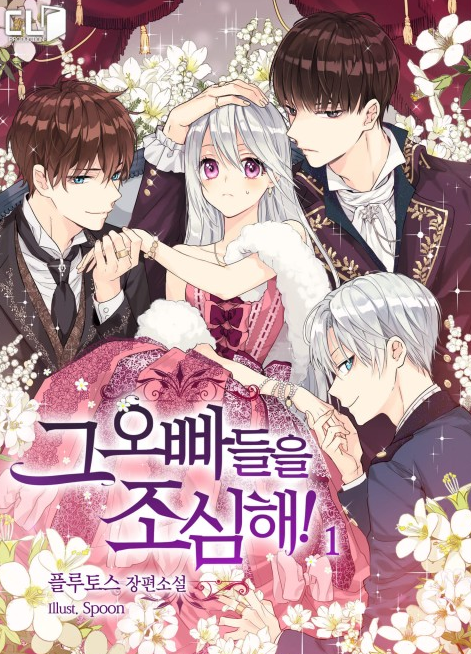 After 20 years of being bullied by her adopted brothers 27 year old Hari is finally getting her freedom as her wedding day approaches. She's counting the hours until she can leave that house and those men behind! She lays down to go to sleep, happy that with her wedding the follow day she won't have to set foot back in that house.

Unfortunately, she wakes up... 20 years in the past, right back to the childhood that tormented her. Except, this time she refused, absolutely refuses to take their abuse without fighting back!

Being tossed back into her 7 year old self allows her a new perspective to the bullish brothers that she had thought she'd known so well and puts many things in a new light. Doesn't mean she's going to take being picked on without fighting back, but at least now she's beginning to understand much of the meaning behind it. As she attempts to steer her new parents attention back to the boys, which she feels are being left out due to her, she begins to take note of the marked changes happening with Eugene, the eldest of her adopted brothers. He's acting more and more like the older version that she once knew and not the brat that she grew up with! What is going on?

And what's this? She gets a chance to meet her future fiancee as a child? 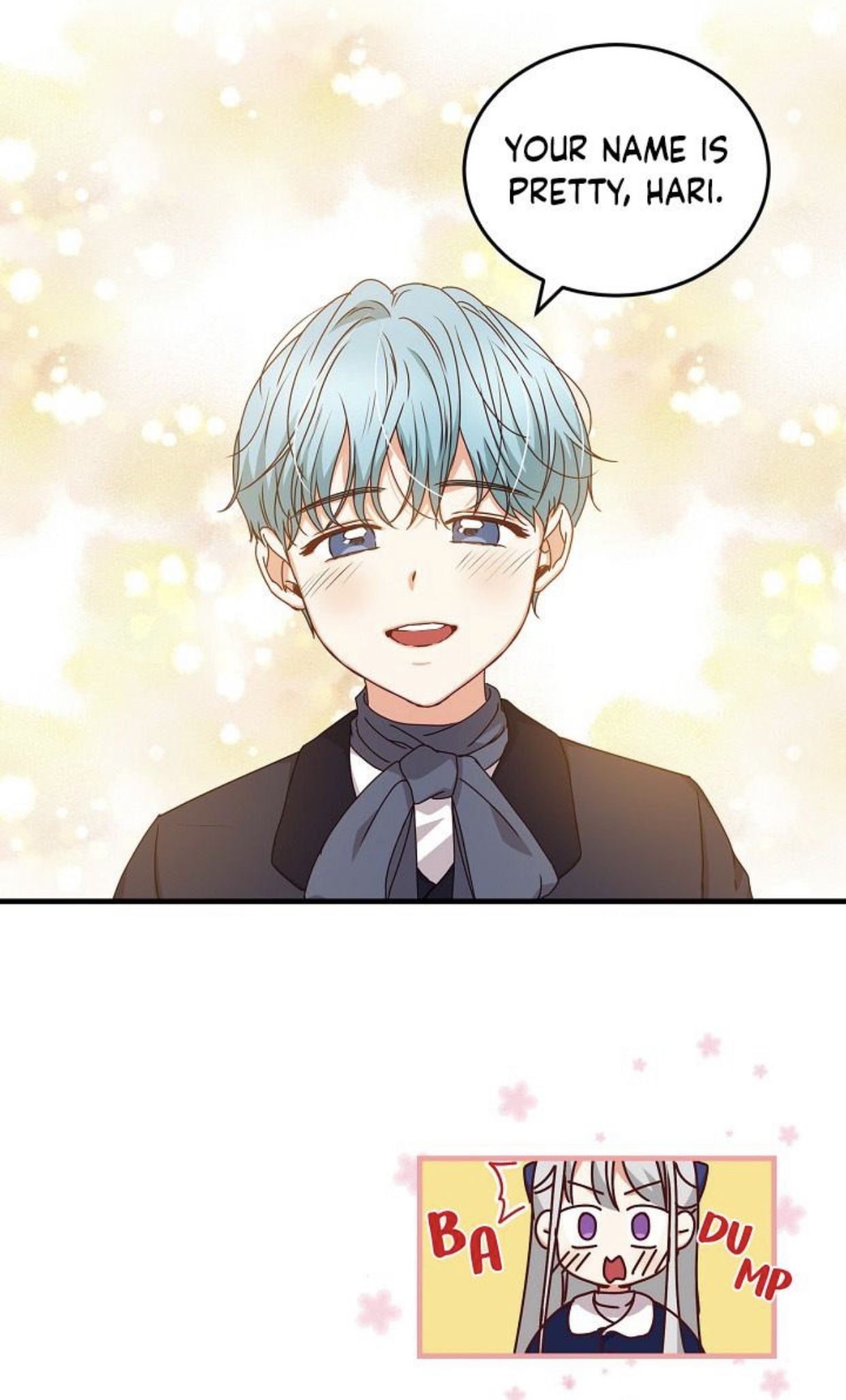 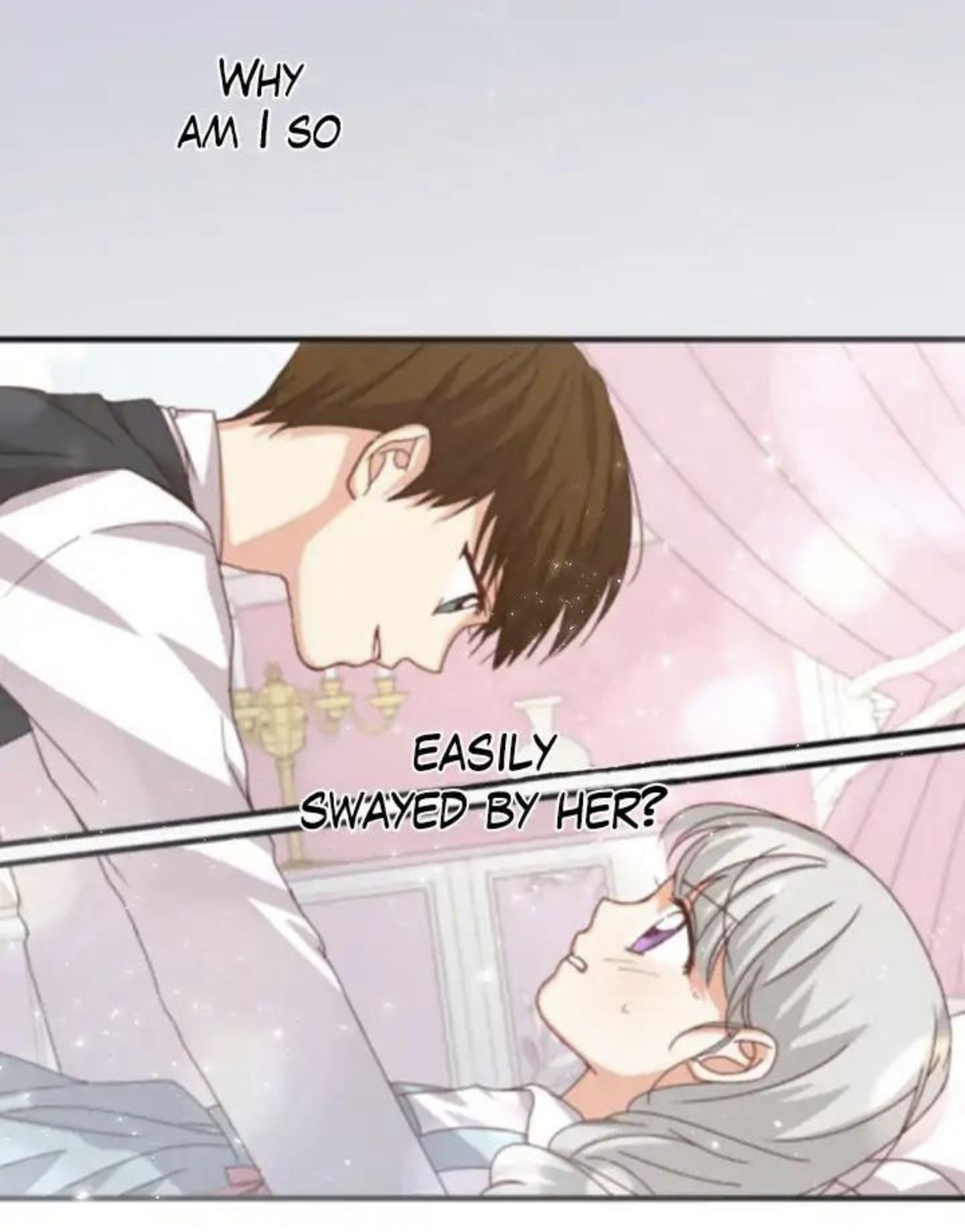 Now, I really wasn't too sure about this series when I picked it up, but I found myself enjoying it right from the beginning. And although I DO like Johanne, I'm rooting for Eugene to end up being her future husband. I mean I know that they're adopted siblings and all... but I think the future Eugene was in love with her and just couldn't gather up the courage to tell her because of their rocky past. I think being in the past will eventually drive this home to Hari and I think she'll finally get a clue because there is absolutely no reason that Eugene wouldn't have been able to find her a husband until she was 27! Seriously, it's so obvious to me!

But yes, there may end up being psuedo incest, and I say psuedo because if they're not blood related then is it actually incest? I think not! At least not to me... So, if that bothers you then this story isn't for you, but if it doesn't then it's a great read and I recommend! 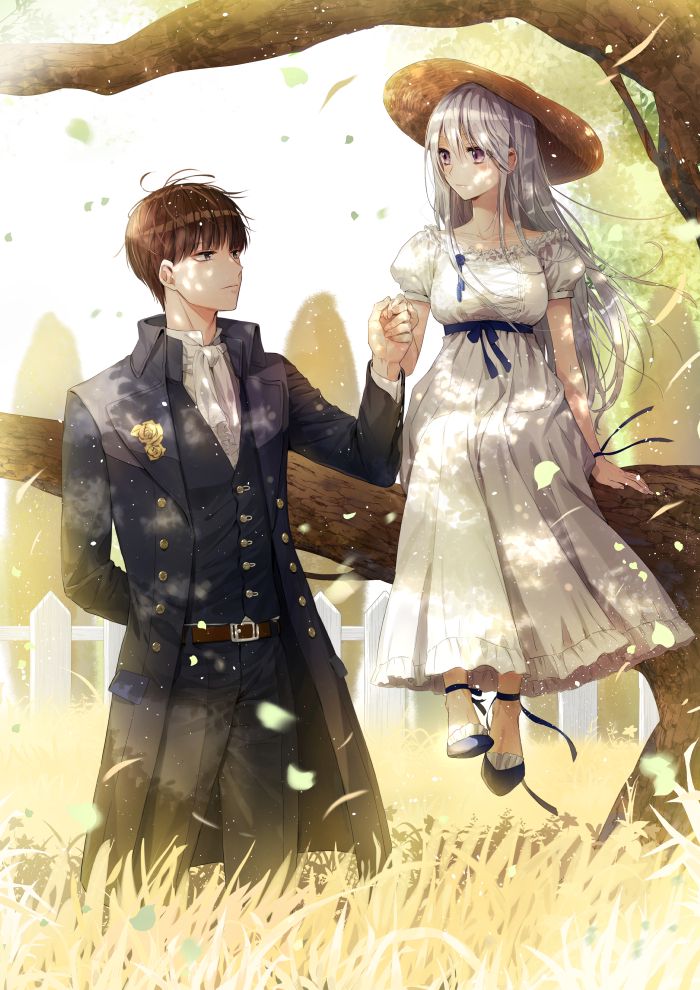 Poster child- children for domestic abuse.  This is missing about a million trigger warnings honestly, from psychosis to child abuse, saying "bullying" is an understatement.  That said, it's all really well written, and you can feel the emotion in it.  Growing up abused, you don't always know what you want.  (I hate them.  I wish they were my family.  I want them to suffer.  I want them all safe.  Are we... really family?) Most people never get closure or a chance to fix things, especially things they grew up not knowing the whole story about.  Misunderstandings, miscommunications, and a WHOLE lot of unhealthy relationships- this is definitely full of family drama, and definitely something you have to be in an emotional state that you're able to read that kind of thing, but it's good.

This is quite a good story, however there are some small plot holes and thing that the author has missed. Its about a girl named Hari adopted by a noble family and who, in her past life, was bullied by her three brothers. On her wedding day, when she is finally about to leave the family, she goes back in time to when she had recently joined the family. From there on, she tries to prevent the future tragedies and get along with her brothers. Reading this was like going on a roller coaster of emotions, and I fully enjoyed it. The art is also beautiful, definitly go give it a try!

So this story is average and not really special in any way, but hey, it's cute--kinda.

You'd expect after years of shunning and abuse from her brothers than she'd be depressed, right? Well, no. In fact, she is actually very social and upbeat, which I feel doesn't quite make sense. It wouldn't be fun if she wasn't all quirky and cute though, so it sorta makes sense.

The art is fine, the artist knows how to draw little girls very cutely.

I'm not a huge fan of the characters, since you know, they're kinda childish (but they're literally children, so it makes sense.)

The male characters are pretty cliche, we got the mature one, the rowdy one, and the one in between.

Our main character is no better. She's your typical upbeat, quirky girl, even though she basically suffered through domestic abuse her whole life (because that makes sense some how?). She doesn't really DO anything to make them like her, she just acts all cute and quirky.

She doesn't try to save her parents either? She just doesn't have the determination that a main character should have.

This manhwa is pretty average overall.