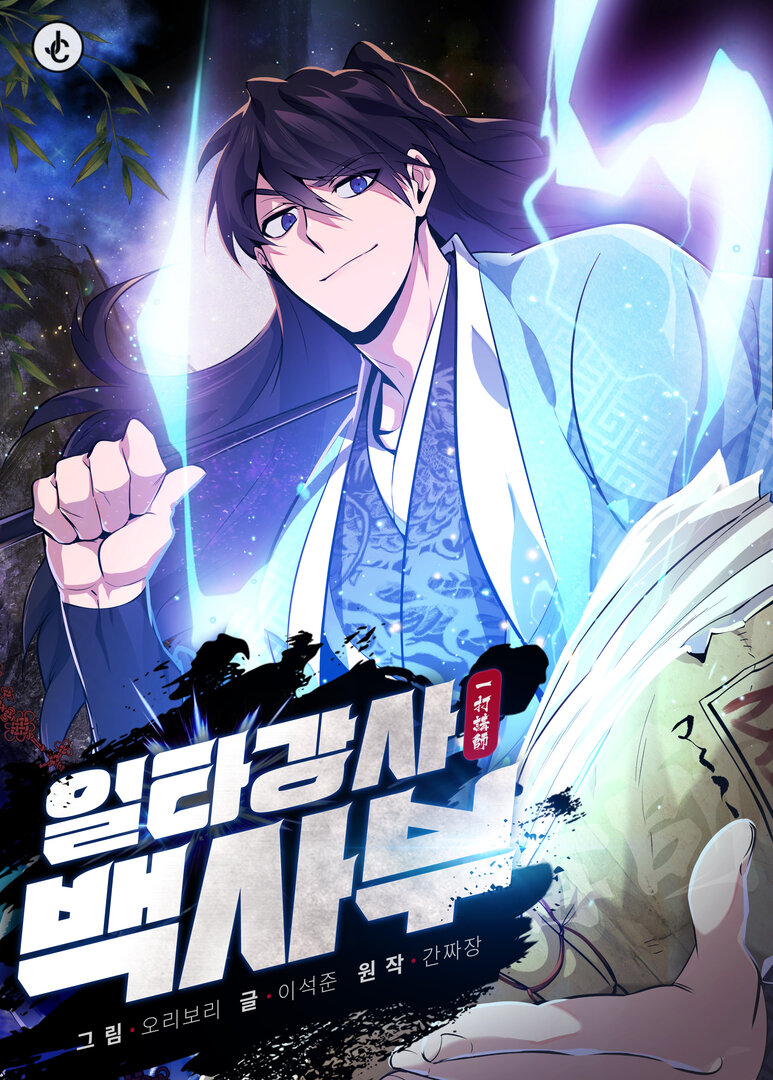 I'm gonna dumb it down for you.

He is reincarnated in a body with a bad constitution again. MC gonna probably be the strongest person by the end of the story.

Good art, meh story, not worth it.

The art is decent and the story holds together well with a somewhat slow pacing at the current chapters, looking forward to the future chapters.

41 chapters in so far and I really like it.  The overall narrative is just starting to get interesting.

The art is well done and consistent.  Although not super detailed with environments/backgrounds it does enough to not seem lazy.

MC is a bit of the cliche nonchalant overpowered protagonist, but he is given handicaps to his constitution and due to a combination of politics/morals/and his personal goals he does not just rampage over everyone.  Or he at least has to do so in private or by proxies.

The English translation (idk if it was originally in English or not) is very solid.

The side characters are interesting and have good depth in their backgrounds and development along with the MC's own progression.

It is still being actively translated/updated so you will likely catch up quickly if you end up liking it.  If you're the type of person that likes to get a ton of content at once/will read 100 chapters in a day then I would honestly suggest bookmarking this for a couple months down the line when there is more.

I don't know if I just read quickly, but the chapters do seem short/to pass by pretty quickly.

MC was tasked with learning the martial arts of the 4 people who stood at the peak of murim (orthodox murim at least) as well as having knowledge about the Blood Sect which he was an instructor in during his past life.  He is reincarnated into the body of a man with a weak constitution who also seems to have a mysterious familial history of his own.  His priority is to cure himself and become one of the strongest and he eventually travels to a failing academy that was once one of the best to become an instructor in martial arts.  On his way to and while working there at the academy he uncovers future "rivals", more sinister overarching plots, the means to make himself stronger as well as a new goal: the ambition to pass on the various martial arts he has learned to worthy disciples.  This last goal is what I think makes this story truly great as it is not just about him trying to make himself stronger, but basically teaching a younger generation who will become the future leaders of murim.

Main character is in prison where he is taught by 4 great masters but on their way to escape from the demon sect prison all of them die. Mc is then reincarnated inside the body of a potato after some years have passed. He uses his knowledge from his previous life to get stronger and make his potato body into something really great. This is a very good murim type manhwa with a good story and decent art

The Mc, a martial artist, dies than is reborn in a body that is physically weaker. He at least knows how to fix it, but he needs money to do so. The Mc decides to be an instructor in a prestige academy to be rich. I'm on chapter 15 and it's getting better and better the further I go. In my opinion, it's worth checking out at the very least.