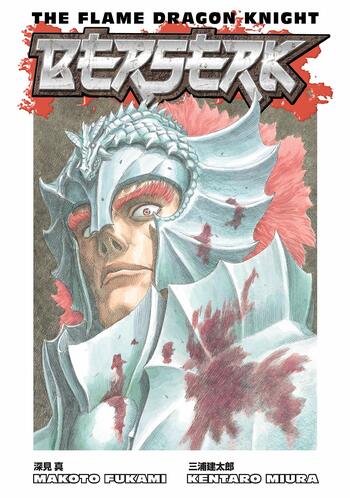 If you're looking for manga similar to Berserk: The Flame Dragon Knight (Light Novel), you might like these titles.