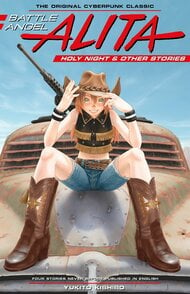 579 users are tracking this. Log in to see stats.

This collection of side stories featuring Daisuke Ido ("Holy Night"), Alita ("Sonic Finger"), a Deckman ("Homecoming"), and Koyomi ("Barjack Rhapsody") were written over the course of ten years (the first three in 1997 and Koyomi's in 2007) and cover a span of time that includes the original Battle Angel Alita and the expanded ending Last Order. As such, there are significant spoilers for both series. However, I wasn't expecting the first set of spoilers to take the form of a timeline of events, covering the original Alita, Ashen Victor, and Last Order. The content of this book's own side stories is also referenced in the timeline, and yes, some of those listings are spoilery too. Therefore, it's best to skip this section until after you've read the rest of the book. It's also best to skip the entire book if you haven't read any of the original Alita and Last Order yet and plan to. Although "Holy Night", which takes place several years before the events of Alita, is not spoilery, the others are. "Barjack Rhapsody" in particular spoils some plot points that happen a decent ways into Last Order, so it's best to hold off on that one if you haven't read that series yet. (As a side note, it's odd that this collection is included in Kodansha USA's Alita box set considering the significant Last Order spoilers present in both the timeline and "Barjack Rhapsody".) So in short, this collection is best suited for those who have completed Battle Angel Alita and at least the first 58 chapters of Last Order. The best stories are "Holy Night" and "Barjack Rhapsody", both of which flesh out their respective leads and show how they came to find success in their chosen pursuits. Ido's story is the longest and most tragic, and aside from some strange behavior of a certain character towards the end, solidly written. "Barjack Rhapsody" has even better writing, and shows just how far mangaka Yukito Kishiro had come not just in terms of story, but art-- lines are lighter and cleaner. "Sonic Finger" introduces a new character, an unusual bounty, and stars an array of Kansas regulars in addition to Alita. An investigation takes place, and then a battle, but the ending is just kind of "there". This side story doesn't really add much new to the overall Alita canon, but perhaps this is because it would've been tricky to do, since its lead's history is covered so well by the core series. "Homecoming" is a simple, mostly wordless, tale about a Deckman out on an unplanned journey. Although I have a certain fondness for the puffy-lipped Deckmen, there isn't much substance in this story. It's just a short, sweet vignette, though at least the ending is slightly more resolved than the one in "Sonic Finger". At the end of the book is a "Behind the Scenes" section which talks about the circumstances under which all of these stories were written. Here Kishiro-sensei reveals (amongst other things) that for the first three stories, he didn't use assistants, which explains why the backgrounds in so many panels are simpler than is typical for him, though the overall compositions are as dynamic as ever. This isn't a perfect collection, but it is a nice book for Alita fans who want to read more about some of the characters and the world they inhabit. It's worth picking up if you're one of those fans, but if you aren't, check out the original Battle Angel Alita first (and if that hooks you, Last Order as well). 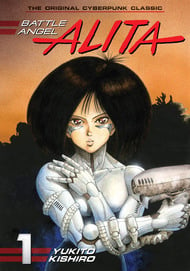 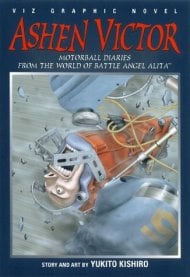 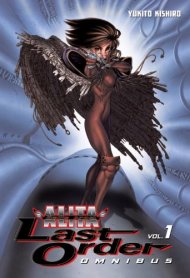 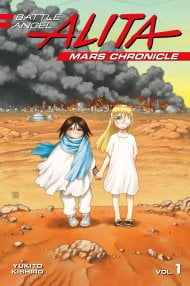 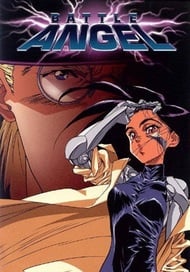 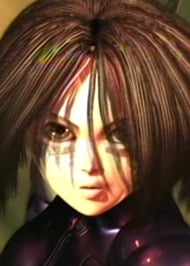