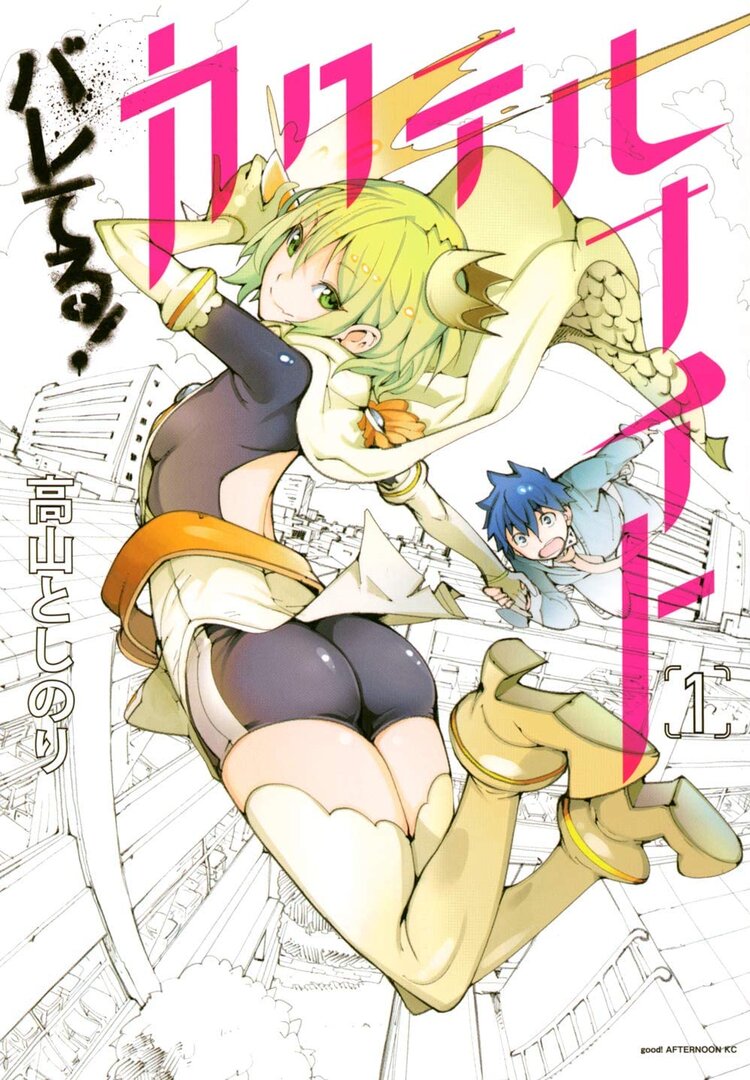 The Demon Girl Next Door

Yuko Yoshida is just an ordinary schoolgirl — until one day her dormant, devilish powers are unleashed by the demon Lilith! Yuko transforms into Shadow Mistress Yuko, a supernatural powerhouse with horns and a devil tail. Now she must defeat another mystical being named Momo Chiyoda, the shrine maiden of the Light Clan… who just so happens to go to Yuko’s school! But being a demonic magical girl isn’t as easy as it looks, and Yuko has a whole lot to learn before she’s ready to fulfill her destiny and take on the Clan of Light.

The Demon Girl Next Door 2

The second season of The Demon Girl Next Door.

The proposed story takes place when Sasami is 14 and a second-year student in middle school. She and her friend Misao are supposed to be magical girls, but they suddenly lose the ability to transform. When a new monster and a mysterious new magical girl arrive, she has to figure out what to do.