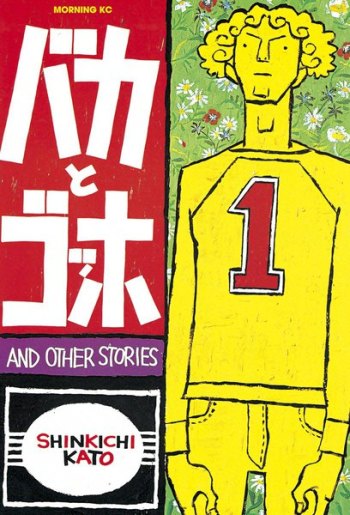 Sakai and Shoji are two idiots. Their band, Moozmuz, is eccentric, flamboyant and silly. Gogh, their classmate, is a quiet but intense clothes designer. Watch the friendship between these three artists blossom and suffer.