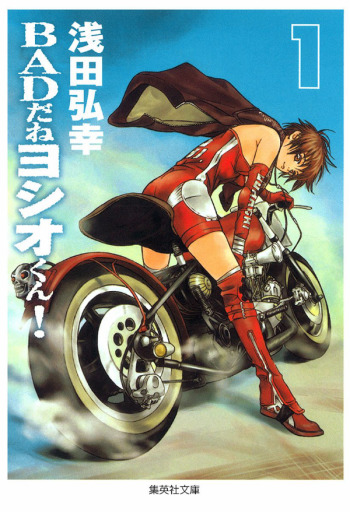 In the future, Earth has become a desolate wasteland where few remain. One man, Paradox, is on a mission to save the future by travelling through time and destroying the source of this widespread destruction: Duel Monsters. After stealing several prominent Dragon-Type monsters throughout history and causing massive devastation in several time periods, Paradox has antagonized and inadvertently assembled three of the greatest duelists to ever draw a card: Yuusei Fudo, Judai Yuki, and Yugi Motou, the King of Games. Now, the trio must challenge this imposing foe to save their world in a tag-team duel that spans the ages. But will a bond of friendship forged across different eras be enough to defeat someone capable of such terrible acts? It’s time to duel!

Haruno Shizoaki is a young high school student living in a Japanese rustic small municipality. After sixteen years stuck there, she wants to leave her hometown, but is uneasy about the future. She then meets Cynthia B. Rogers, an Australian who has ridden her bike through many countries around the world and will now work at Niwa, a café owned by Haruno´s family. Cynthia´s presence makes Haruno think about many things and inspires her friends to consider a more adventurous lifestyle.