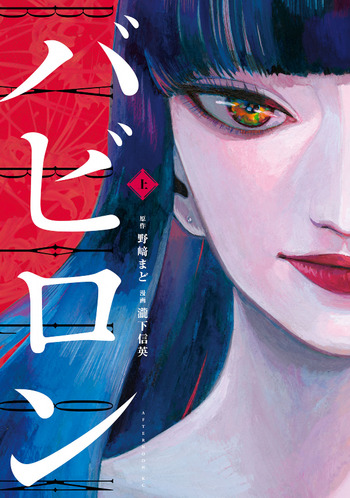 Following a string of six murders, the police have set up a meeting with Kogorou and officers from various prefectures in order to solve the case. Afterwards, Conan realizes that the Black Corporation - who fed him the Apotoxin-4869 that turned him into a child - had infiltrated the meeting; he decides to investigate the murders himself and get closer to those who drugged him. After a chance meeting with Vermouth, Conan discovers that one of the murder victims was an undercover agent for the syndicate, and that a memory card containing a database of all their covert envoys is now in the murderer’s possession. Now Conan must discover the identity of the killer and retrieve the data before the corporation, as well as try to find out which officer is actually the disguised agent codenamed ‘Irish’. But with someone secretly investigating him, is Conan’s true identity about to be revealed?

On a dark night, the Japanese police is raided by a spy and different countries' intelligence agencies' secret files are going to be taken, but public safety officers led by Tooru Amuro arrive just in time. The spy steals a car and escapes but is thwarted by FBI agent Shuichi Akai's rifle bullet and falls of the roadway. The next day, Conan and his friends go to an aquarium in Tokyo and find an attractive woman alone and injured. Her left and right eyes are different colors and she suffers from amnesia. Conan and his friends promise to help her regain her memory, so they stay with her. Throughout all this, Vermouth is watching behind the scenes. Afterwards, she pulls out a silencer and speaks into an attached intercom, "It's as planned, Gin."

After enjoying a camping trip, Conan, Haibara and the rest of the Detective Boys take a trip to the newly-constructed Nishitamashi Twin Tower Buildings - considered by some to be the closest place to heaven. However, when a man is found dead, foul play is suspected; and Conan believes that the organization who poisoned him and turned his body into that of a child's is somehow involved. Meanwhile, Haibara has become suspicious, sneaking off to make phone calls in the night. Could these events be related?

On the day before summer vacation, every boy in a first-year class of a downtown Tokyo middle school disappears. Was it some accident? A mass kidnapping? Actually, the boys holed themselves up in an abandoned factory on the riverbed. With support from the schoolgirls, the boys start a revolution against the adults from this "liberation zone."