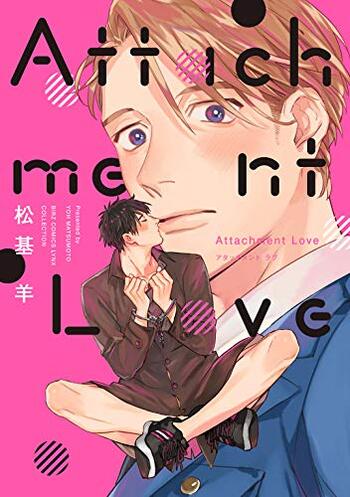 Meet Saizou, Nao, Yuuki and Reiji, 4 guys who couldn’t be less like each other but for one thing they have in common: a love for gaming. Frequently they gather at the arcade, Game Paradise and indulge in not only games, but also their growing fondess for each other. What does the future hold in store for these young men? Will they find that "LOVE" is the most exciting game of all?

Stop! In the Name of Love!

A cute boy falls in love with the moving boy, but how will things play out when his brother gets involved?

College student Sanjou has a crush on his friend Tsuchida, but doesn't want to mess up their friendship. Lately Sanjou keeps noticing fellow student Morino, even though they have nothing in common. Then Morino catches Sanjou in a compromising position and uses it to his advantage. But Tsuchida doesn't like the idea of losing Sanjou...